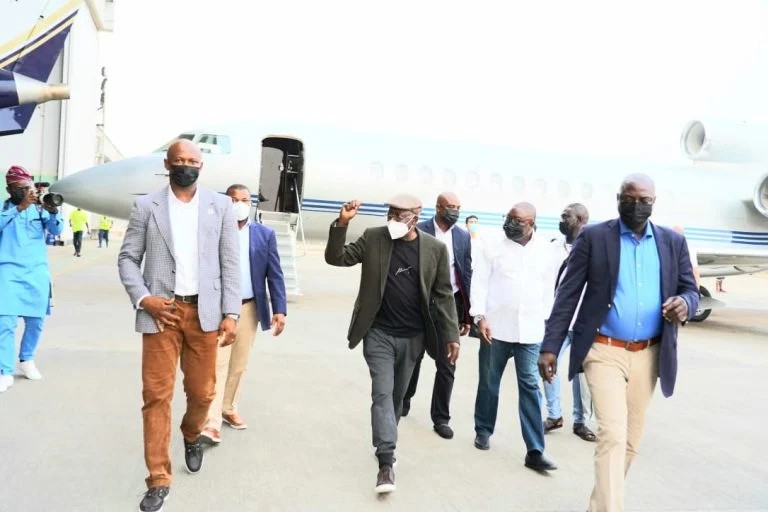 The Tinubu Support Group says All Progressives Congress leader, Bola Tinubu, has not changed his dress sense ahead of the forthcoming 2023 presidential election, aso Naija reports.

The Head of Media and Publicity of the group, Tosin Adeyanju, stated this in a telephone chat .

He was reacting to a statement by activist Deji Adeyanju of the Concerned Nigerians group that Tinubu was dressing as youths to deceive Nigerians into voting him in the 2023 elections.

Tinubu, 69, who recently declared his intention to run for President has been seen of recent clad in sneakers and pants amid controversies around his physical fitness for the much-exalted office.

Adeyanju had said ‘ancestors’ dressing like youths was not a new strategy in the political space, adding that Major General Muhammadu Buhari (retd.) was also packaged to win the hearts of Nigerians in 2015.

“Asiwaju is a fashionista. His dressing has not changed because he wants to contest election; he has always dressed that way.” 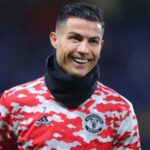 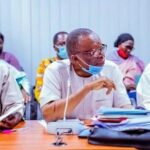