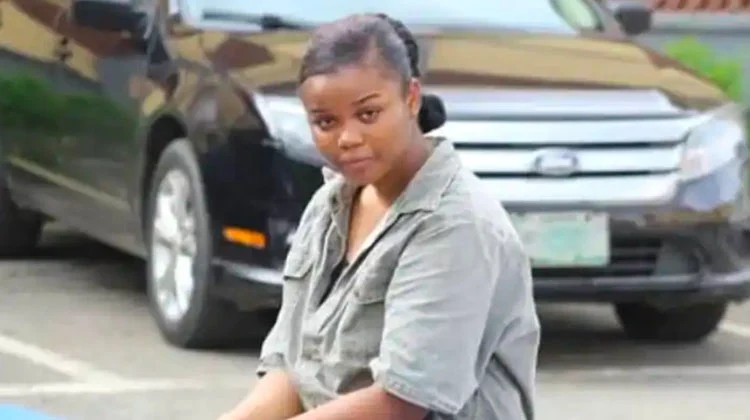 The Lagos State Police Command has explained why it has not taken Chidinma Ojukwu, the prime suspect in the killing of the Chief Executive Officer of Super TV, Usifo Ataga, to court.

The University of Lagos undergraduate and Ataga reportedly lodged in a service apartment in the Lekki area of the state and the corpse of the latter was discovered in the room the following day.

The Police Public Relations Officer, Olumuyiwa Adejobi, told one of our correspondents on Wednesday that Chidinma would be taken to court after the police had concluded their investigation.

“We will take her to court when we finish the investigation; we are still investigating,” he stated.

However, a Lagos-based lawyer and human rights activist, Jiti Ogunye, urged the police to get a remand order to justify the suspect’s continued detention.

Ogunye, who noted that sections 35 and 36 of the Constitution gave the police the right to detain a murder suspect, also stated that the Administration of Criminal Justice Law of Lagos State-mandated them to obtain a remand order to justify a suspect’s continued detention.

Ogunye, however, expressed disappointment at how the police were handling the investigation, adding that granting the media access to interrogate her was unconstitutional.

Meanwhile, the Vice-Chancellor, UNILAG, Prof Oluwatoyin Ogundipe, has said the management will follow due process in dealing with Chidinma.

Ogundipe said this on Wednesday during a press conference on the 51st (2019) convocation ceremony of the institution, adding that the university could not deny her.

He stated, “From the records available to us, Chidinma Adaora Ojukwu is a student of the University of Lagos, who was born on December 12, 1999.

“From our records, she is from Abia State and her contact address is No. 57 Akinwumi Street, Alagomeji, Yaba, Lagos.

“Her next-of-kin is Mr. Onoh Ojukwu. She is a student of this great university irrespective of whether she is a part-time or full-time student. Her matriculation number is 170912015.” ,,

“We cannot deny the fact that she is a student of the university. 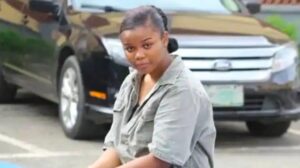