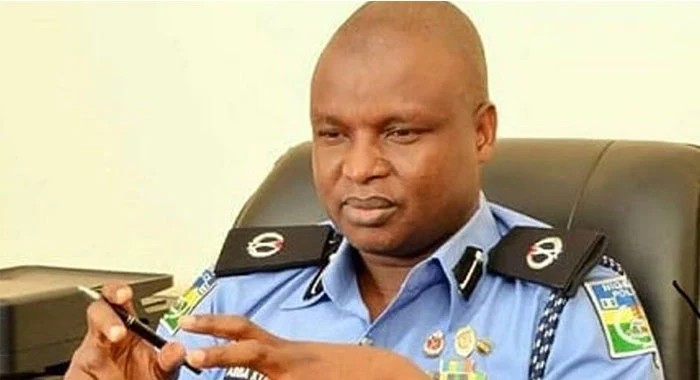 The Police Service Commission has given the police two weeks ultimatum and direct orders to finish investigation on the case involving the suspended Deputy Commissioner of Police, Abba Kyari, aso Naija reports.

According to a statement signed by the Head, Press and Public Relations, Ikechukwu Ani, the commission also directed that the investigation should be carried out by a different panel respectively.

The commission took the decision at the continuation of its 14th plenary meeting, which ended in Abuja, on February 11, 2022, chaired by retired Inspector-General of Police and Chairman of the Commission, Alhaji Musiliu Smith.

The Nigerian police man Kyari, until his suspension by the commission, was the officer-in-charge of the Inspector-General of Police Intelligence Response Team.

A report by the Federal Bureau of Investigation of the United States of America had indicted him in the case of fraud involving Instagram celebrity, Ramon Abbas, aka Hushpuppi.

Abba Alhaji Kyari is a Nigerian police officer who is a Deputy Commissioner of Police currently on suspension and relieved from all police duties pending the outcome of an internal investigation into his alleged connection with Gucci King, popular alleged fraudster Ramon Abbas “Hushpuppi”.