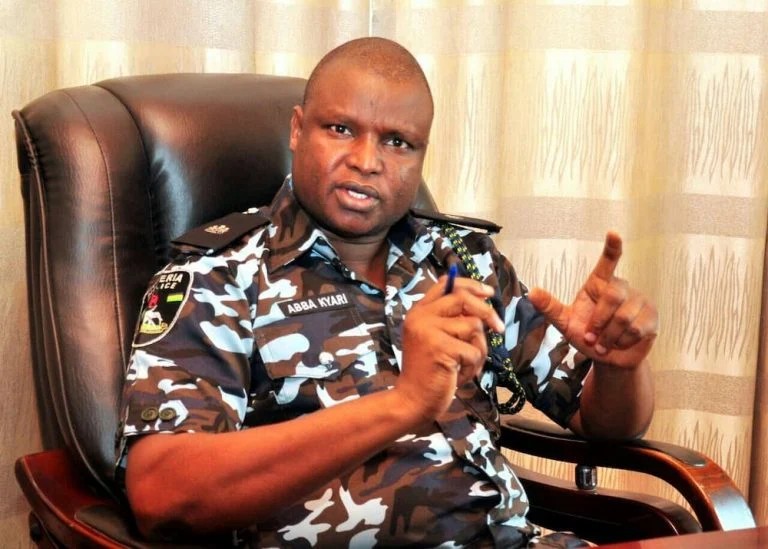 The Suspended Head of Intelligence Response Team and Deputy Police Commissioner, Abba Kyari, has been arrested by the Nigeria Police, aso Naija reports.

It gathered that he was arrested alongside four others on Monday.

The suspended DCP is also under investigation after the Federal Bureau of Investigation of the United States of America indicted him in the case of fraud involving Instagram celebrity, Ramon Abbas, aka Hushpuppi.

A senior police officer at the Force headquarters told correspondents that Kyari was handcuffed and arrested like any other suspect.

“He has been arrested. He was handcuffed and will be handed over to the appropriate agency. He was not given any preferential treatment,” the police officer said.

He, however, did not give details, saying that a press release would be issued soon.

When asked to confirm Kyari’s arrest, Adejobi replied, “Yes and four others. A statement will be issued soon.”

Abba Alhaji Kyari is a Nigerian police officer who is a Deputy Commissioner of Police currently on suspension and relieved from all police duties pending the outcome of an internal investigation into his alleged connection with Gucci King, popular alleged fraudster Ramon Abbas “Hushpuppi”.

Continue Reading
You may also like...
Related Topics:Abba Kyari