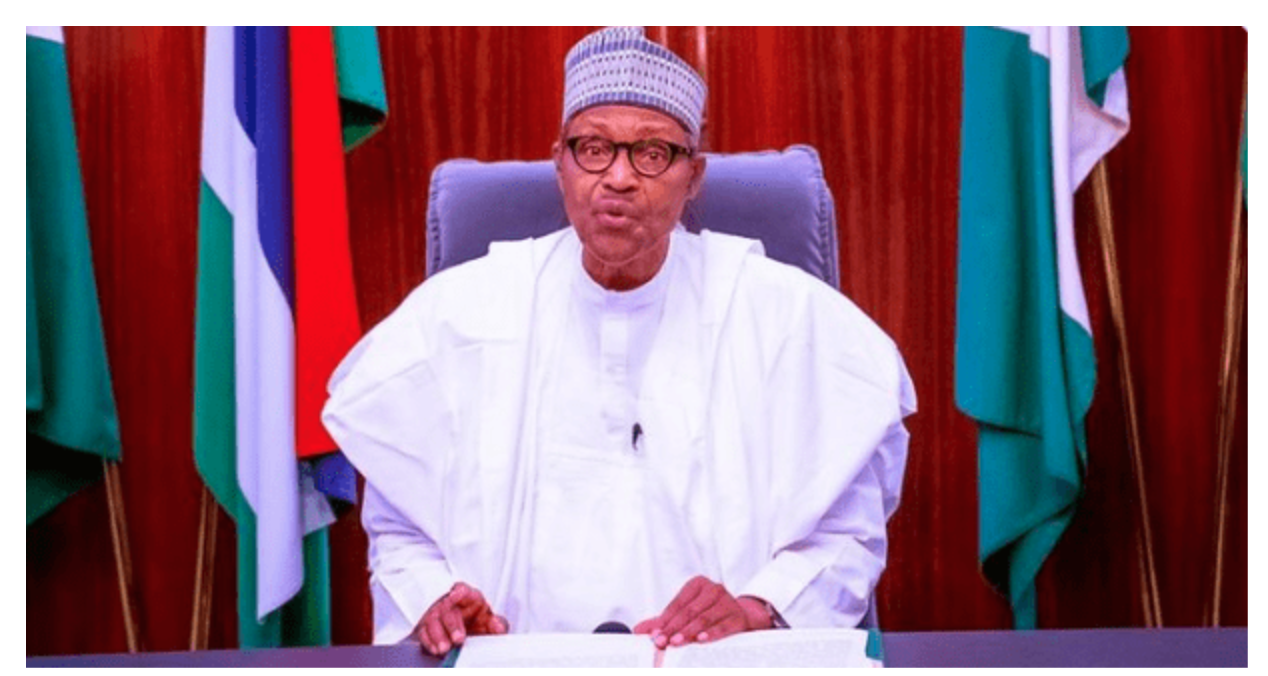 President Muhammadu Buhari on Thursday claimed that his regime’s call to simply accept the demands by youths who protested against the disbanded Special Anti-Robbery Squad of the Nigeria Police Force emboldened them to become violent.

His Special adviser on Media and publicity, Femi Adesina, in a very statement, quoted the President as speaking throughout a virtual meeting he had with former Nigerian leaders.

Adesina quoted the President as locution:

“We accepted all the demands and proceeded immediately to scrap SARS and started the process of addressing the other demands.

“Unfortunately, the protesters refused to call off the protest and engage the government to address their grievances.

“Instead, they became emboldened and gradually turned violent.”

The presidential aide more quoted Buhari as expressing concern that within the mayhem that ensued, several lives are lost, variety of public and personal properties fully destroyed or vandalised.

He aforementioned the President reiterated his pledge to Nigerians in his nationwide broadcast on Thursday.

We will continue to improve good governance through our democratic process including through sustained engagement.

“We shall also continue to ensure that liberty and freedom, as well as the fundamental rights of all citizens are protected. Here, I want to also reaffirm our commitment to preserving the unity of this country.” 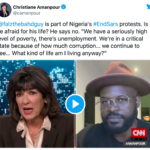 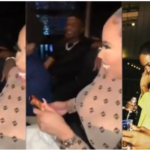