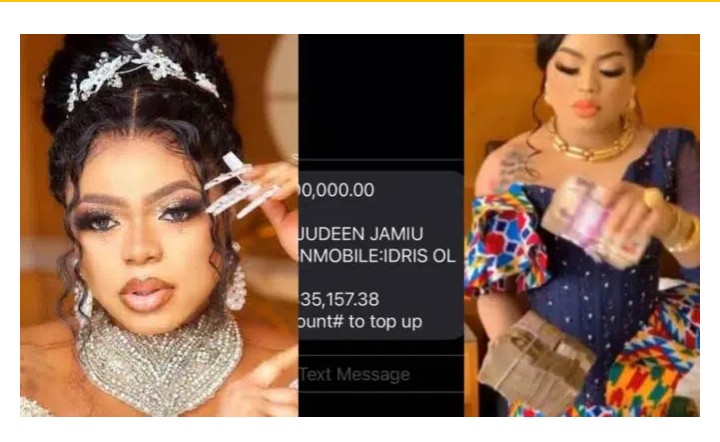 On today’s premium gist, the internet shaker who is popular known as Idris okuneye has continued to break deals and show off on social media.

First of, it isn’t a surprise. Is it?

Secondly, what Bobrisky cannot do doesn’t not exist……

Controversial crossdresser and social media influencer, Bobrisky has put his critics to shame as he shows off his heavy account balance, aso Naija reports.

The crossdresser who has been called out
by popular blogger Gistlovers for living fake life and claiming a house that does not belong to him; although he took to his social media to debunk this and set his words straight by letting people know that he can afford it.

Upon several incessant dragging and criticism, the female barbie has always stood up to heights and speak up for himself.

He’s known no never let his guard down or let himself be bullied by critics on social media. 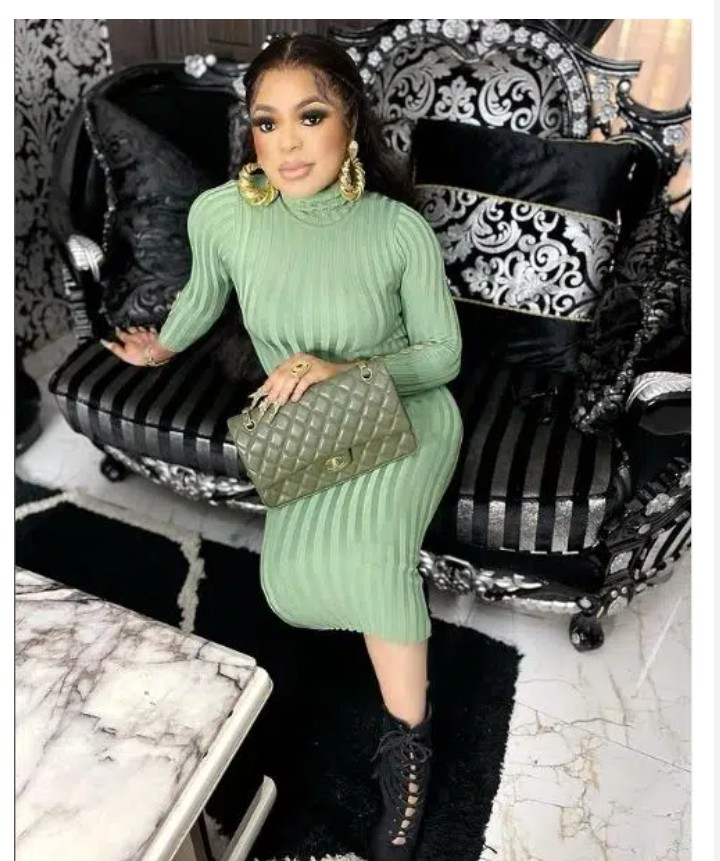 Taking to his social media page, he shared a screen shot of his account balance which is suffused with millions of naira.

Sharing the image, he wrote:

“I am not covering the balance haters how market”. 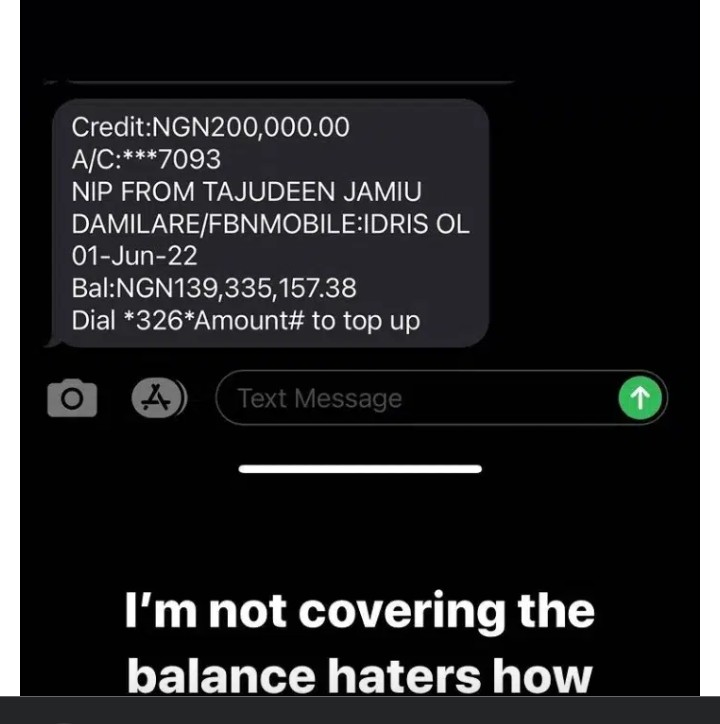 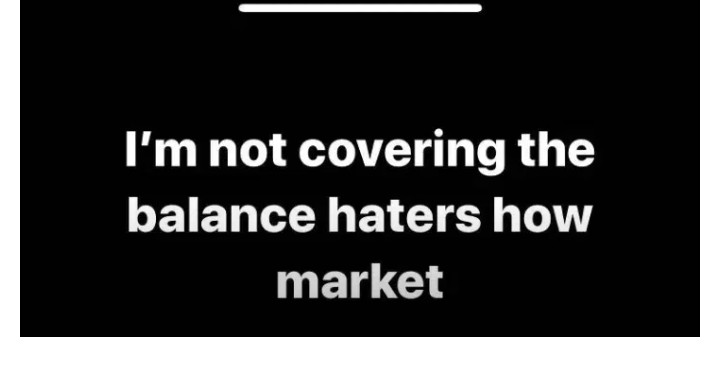 Media personality, Moet Abebe shows off Multiple piercings She Recently Got (Videos)
Stop Dating Men In Their 20s If You Want To Get Married – Lady Advises Single Women