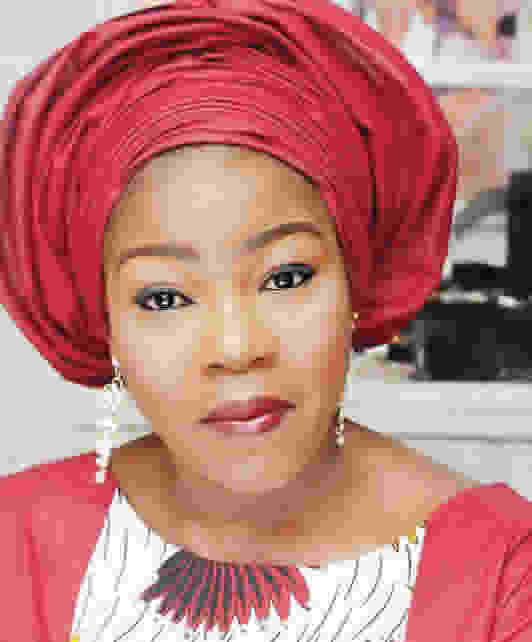 Popular Nollywood actress, Ada Ameh, has taken to her social media account to blast Big Brother Naija reality television star, Ka3na, for scolding a fan who tattooed her name on her thigh.

Ka3na  had once taken to her Twitter account to mention that she would have loved it if a fan could ink her name on their body. Her wish came through as a young lady, who described herself as Ka3na’s number one fan, took it upon herself to ink the star’s name on her thigh

However, when the young lady’s gesture went viral, Ka3na scolded the young lady for her actions stating that the young girl’s action was wrong and that she ‘does not encourage it’.

Ka3na’s reaction  made the ace Nollywood actress, Ada Ameh angry and she  described the reality star as a ‘naive little girl’.

As gathered by aso Naija, the actress said, “I don’t know this girl’s name; I saw her video yesterday and I was so upset. I think she was in Big Brother Nigeria, she was in the house.

“You went on Twitter; you wrote something that you would have loved somebody to have a tattoo of you on their body and this young lady did. You now came to say what she did was wrong after she had done it.

“That was sarcasm, as far as Ada Ameh is concerned, and that was very wicked of you and that is still very wicked of you. You know yourself, and after this video, I know that people who know her would tag her. I know that she can never talk to me; she cannot even dare it because all of us are good with our mouths. She cannot even dare it because ‘craze get level’.” 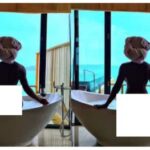 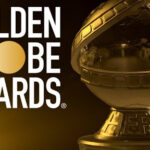