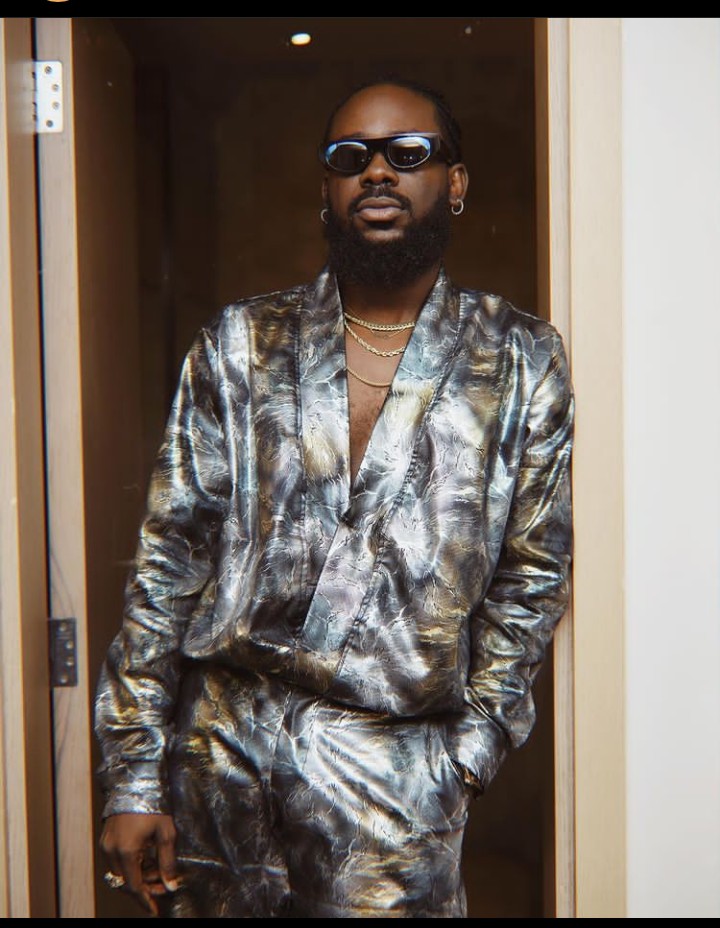 Adekunle Gold made the revelation via his Twitter handle on Saturday night stating that the single precedes his forthcoming album.

The new single is titled ‘Mercy’, while his fourth studio album is titled ‘Catch Me If You Can’.

AG Baby, as he is fondly called, has been dropping teasers ever since he announced the single and the album.

While many of his fans were estatic to take a peek at the link he dropped for the album, others said they would wait till he drops the album in due time.

In recent times, the singer has shifted from his mid-tempo alternative style to an upbeat and dance hall-like style.

The songwriter’s last single in collaboration with Davido, ‘High’, has been among the top charting songs in Nigeria and other countries since it dropped in September 2021.

Adekunle Kosoko, known professionally as Adekunle Gold, is a Nigerian highlife singer, songwriter and graphic designer. He gained widespread attention after releasing the 2015 hit single “Sade”, a highlife cover of One Direction’s “Story of My Life”.