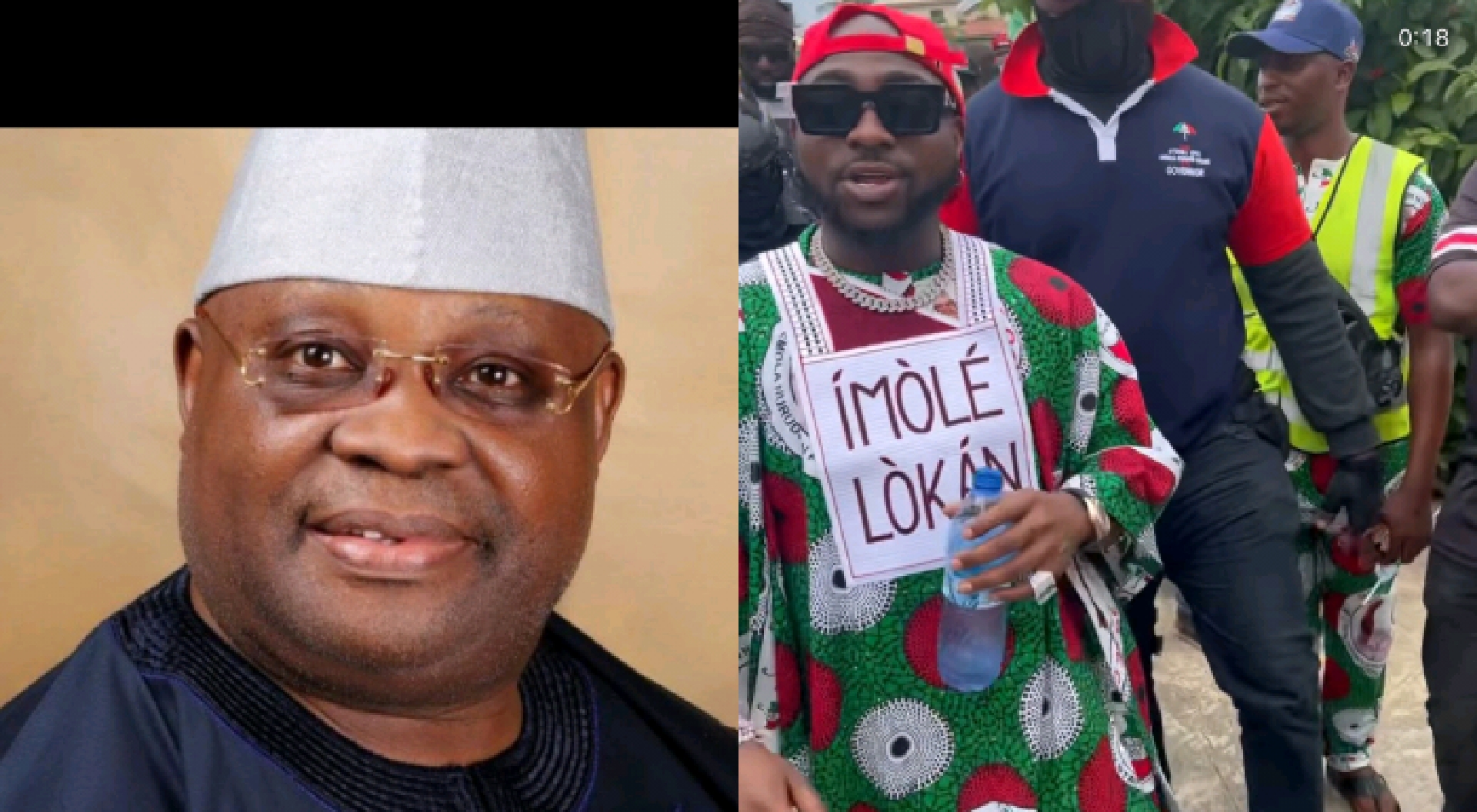 Senator Adeleke, who was the flag bearer of the Peoples Democratic Party, polled a total of 402,979 votes after winning 17 out of the 30 local government areas in the state.

The incumbent governor and flag bearer of the All Progressives Congress, Gboyega Oyetola, won the remaining 13 local government areas with a total of 375,077 votes.

Accord Party came third with 4,508 votes, followed by Labour Party with 2,729 votes, African Action Congress with 2,141 votes and Social Democratic Party with 515 votes.

2023 Election: “I have 20 million fans and followers on social media. People at the grassroot love me – Funke Akindele
I became Nigerian president by accident – Obasanjo