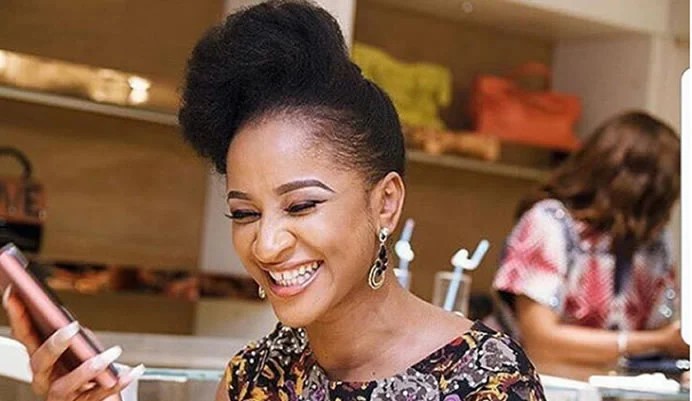 Multi-award winning actress, Adesua Etomi-Wellington, has added music to one of her career, aso Naija reports.

She has become one of Nollywood acts who ventures into the music industry.

She announced via her Twitter page on Thursday that she was charting new waters this year by delving into the Nigerian music scene.

“This is the year of ‘Do’. All the things I want to do, I’m doing this year. All the Territories I want to conquer, I will conquer this year.

“Starting with this. Song and video out tomorrow at 12pm. Subscribe so you don’t miss the premiere,” Adesua Etomi said.

The King of Boys actress revealed the cover art of her new single titled, So Natural.

The song was accompanied by a music video which featured the likes of Big Brother Naija’s Bisola Aiyeola and Jemima Osunde.

In 2014, she starred in her first feature film Knocking On Heaven’s Door.