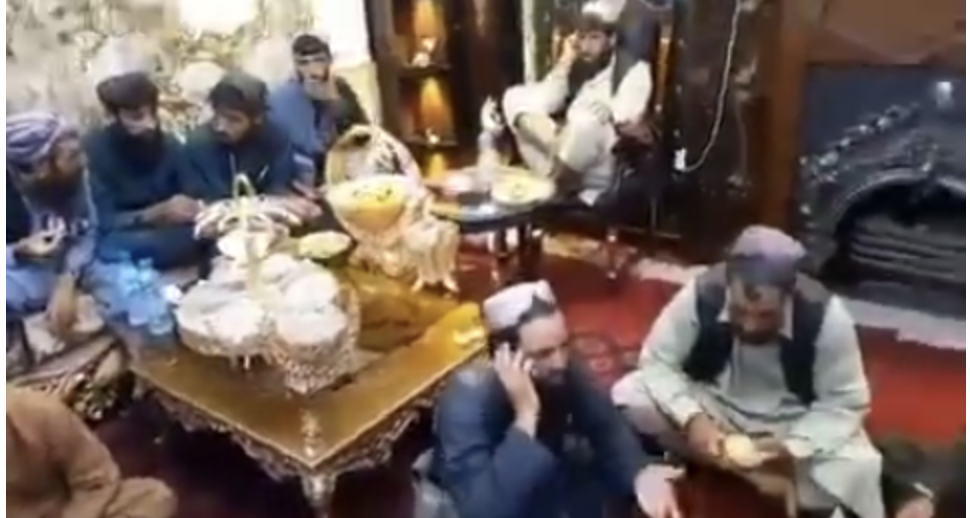 Some militiamen were seated on sofas while others could be seen eating, chatting, and laughing in the palace.
The Taliban have taken full control of the torn country as Western countries scramble to get their citizens and diplomats out of Kabul as quickly as possible.

On Sunday, August 15, former President Ashraf Ghani fled the country for neighboring Tajikistan when the Taliban entered the capital, Kabul. On Sunday evening, the Taliban declared “the emirate of Afghanistan” recalling the dark days of 2001 when the group ruled the country with an iron fist, where women had no rights, no education, and no voice.

Watch the video of Taliban fighters having dinner in the presidential palace below: 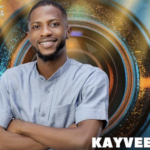 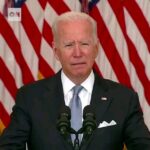