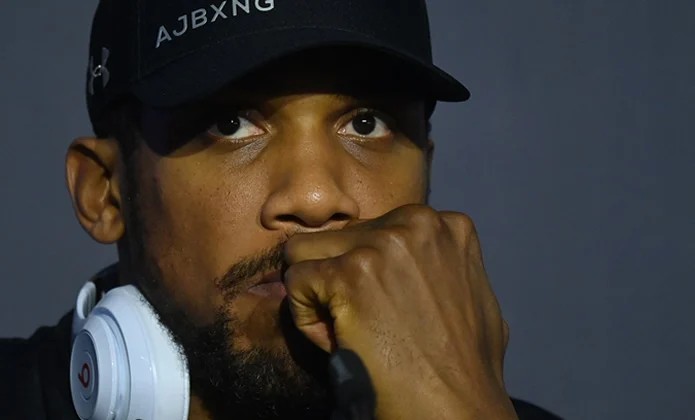 Following recent development, Anthony Joshua lost his belts to Ukrainian heavyweight newcomer, Oleksandr Usyk in September. However, they have both agreed to a rematch billed for 2022.

Reports has it that Usyk’s dominance in the fight and how the former champion performed, may have contributed to the governing body’s decision to drop his ranking among the top 10 heavyweight fighters.

In preparation for his rematch, Anthony Joshua has been on a tour of gyms in California and Texas, with hopes to improve his fighting.

Analysts are expecting a change or addition to his training team, as Joshua prepares to improve ahead of the rematch.

Should the 32-year-old reclaim his title, the chance opens up for a much anticipated undisputed clash with WBC champion Tyson Fury.

Meanwhile, Deontay Wilder, who lost his title to Tyson Fury, is ranked at number six.

Current WBA heavyweight champion, Usyk, is not ranked in the top 10.

Continue Reading
You may also like...
Related Topics:Anthony Joshua, WBA