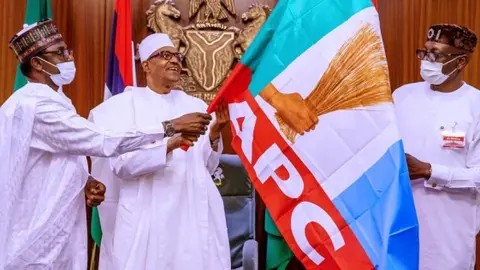 The All Progressives Congress has fixed its presidential nomination and expression of interest forms at N100 million, aso Naija reports.

Opposing an earlier announcement by the party’s national women leader, Betta Edu, that the women will get free forms, Morka said women are entitled to free nomination forms but will pay for their expression of interest forms. 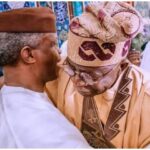 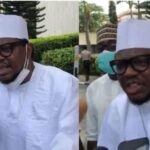