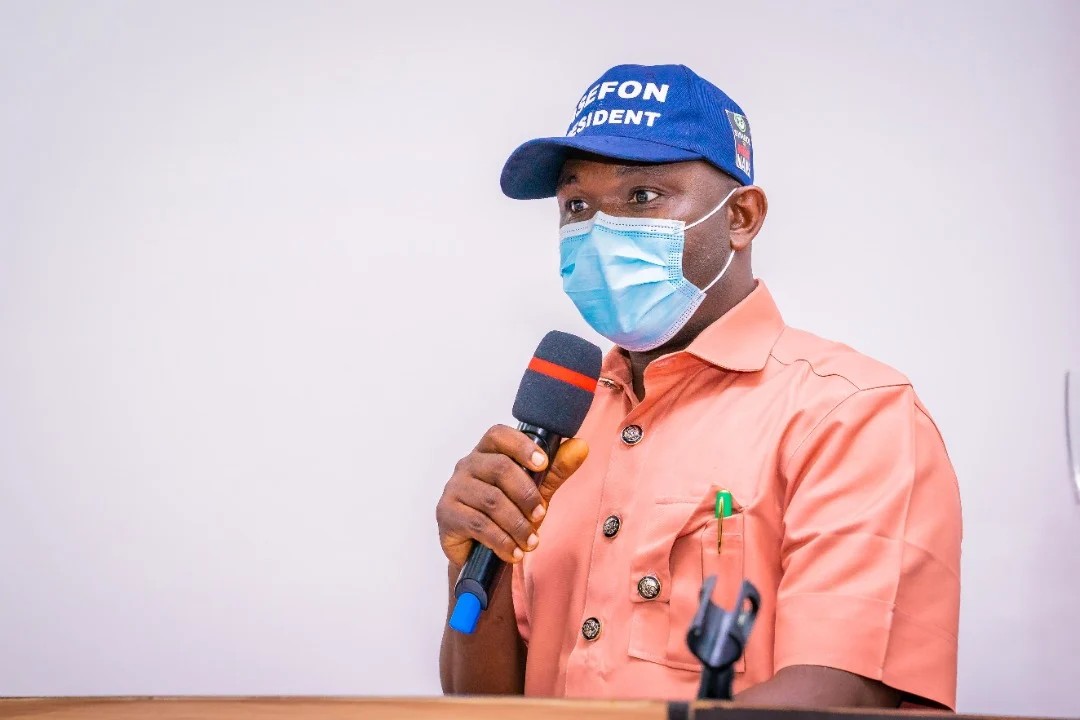 The National Association of Nigerian Students on Friday has instructed students to occupy the streets of Abuja with their cooking pots, mattresses to protest the strike embarked upon by the Academic Staff Union of Universities, aso Naija reports.

NANS President, Sunday Asefon, made this known in a letter to zonal coordinators of the union about the speculated strike.

The letter was titled, ‘Urgent Notice Of Immediate Commencement Of Mobilisation’ and dated March 25, 2022.

ASUU, on March 14, at the expiration of its four-week warning strike which it declared on Monday, February 14, had extended the industrial action by two months.

The union led by Professor Emmanuel Osodeke said it made the decision to extend the strike so as to give the Federal Government and its agencies enough time to meet the lingering demands of the union.

The union had embarked on a nine-month strike in 2020 before it was called off in December of that year. 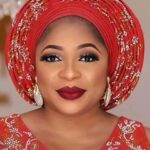 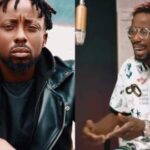