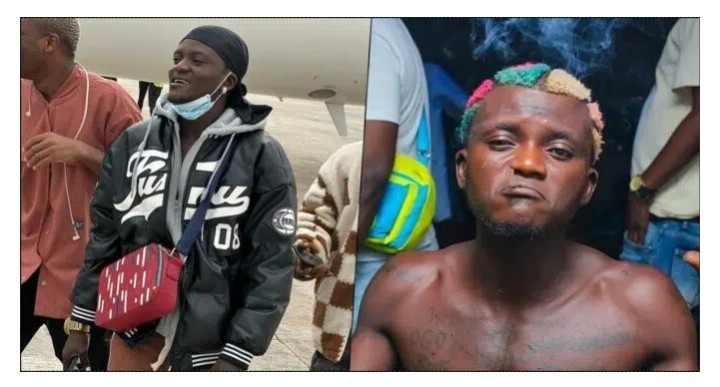 Popular Afrobeat singer, Portable Omolalomi, pleads for support as the Police demand the sum of N5M following the death of a bike man, aso Naija reports.

This comes after the singer made a public statement on the death of a Motorcyclist whose life was lost by one of his boys. 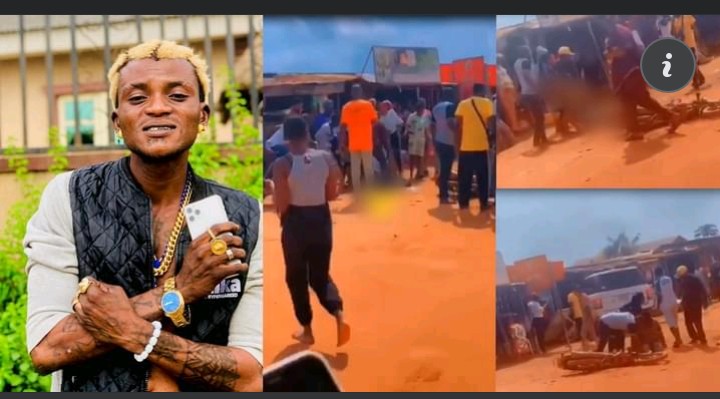 In a cry for help over the sum of money required to bail his car from the custody of the police, Portable revealed that he was only helping the fellow that hit the bike man with his car.

He added that the demand of the police came after he already offered a cash sum to the family of the victim.

Continue Reading
You may also like...
Related Topics:Nigerian police, Portable