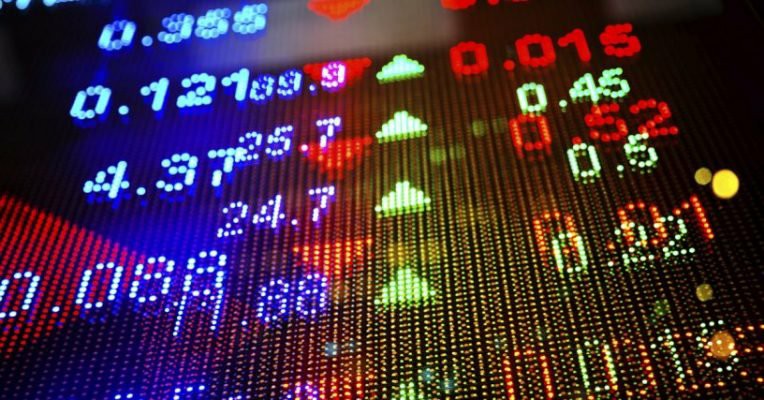 The Nigerian stock market started up the week on an unfavorable note as banking and consumer goods stocks, among others, ignited an N19.49bn loss, aso Naija reports.

At the end of trading on the floor of the Nigerian Exchange Limited, the NGX All-Share Index dropped by 0.09 percent to 43,270.94 basis points, while the market capitalization declined to N22.58tn.

Market activities were mixed as the total volume of shares traded decreased by 30.19 percent while the value traded rose by 34.05 percent.

The market sentiment, as measured by the market breadth, was negative as 14 firms gained compared to 21 losers.

AIICO Insurance Plc was the biggest gainer for the day, topping the gainers’ chart with a price appreciation of 8.57 percent to N0.76 per share.

Atop the losers’ chart was UPDC Plc with a price depreciation of 9.92 percent to close at N1.18 per share.