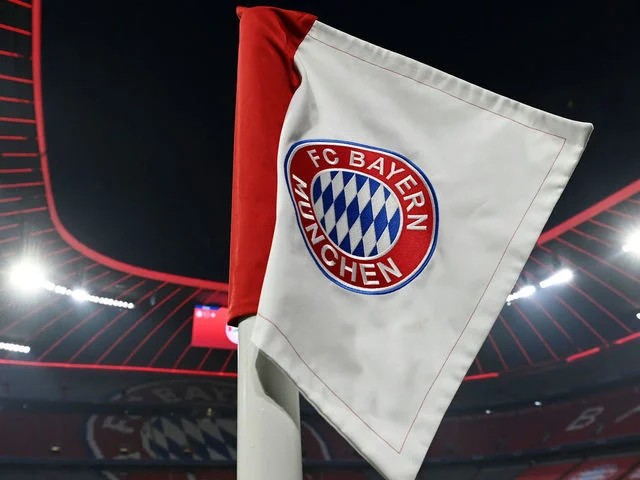 “It’s not a topic for us at all,” Salihamidzic told broadcaster DAZN before their Bundesliga home game against Wolfsburg, Bayern’s last match of 2021.

“We are really well-staffed, that’s a fact,” Salihamidzic added, stressing, “we will continue as things are this season.”

Bayern are on course to win a tenth straight Bundesliga title and have qualified for the last 16 of the Champions League with six wins from six games in the group stages.

Fußball-Club Bayern München e. V., commonly known as FC Bayern München, FCB, Bayern Munich, or FC Bayern, is a German professional sports club based in Munich, Bavaria. It is best known for its professional football team, which plays in the Bundesliga, the top tier of the German football league system.