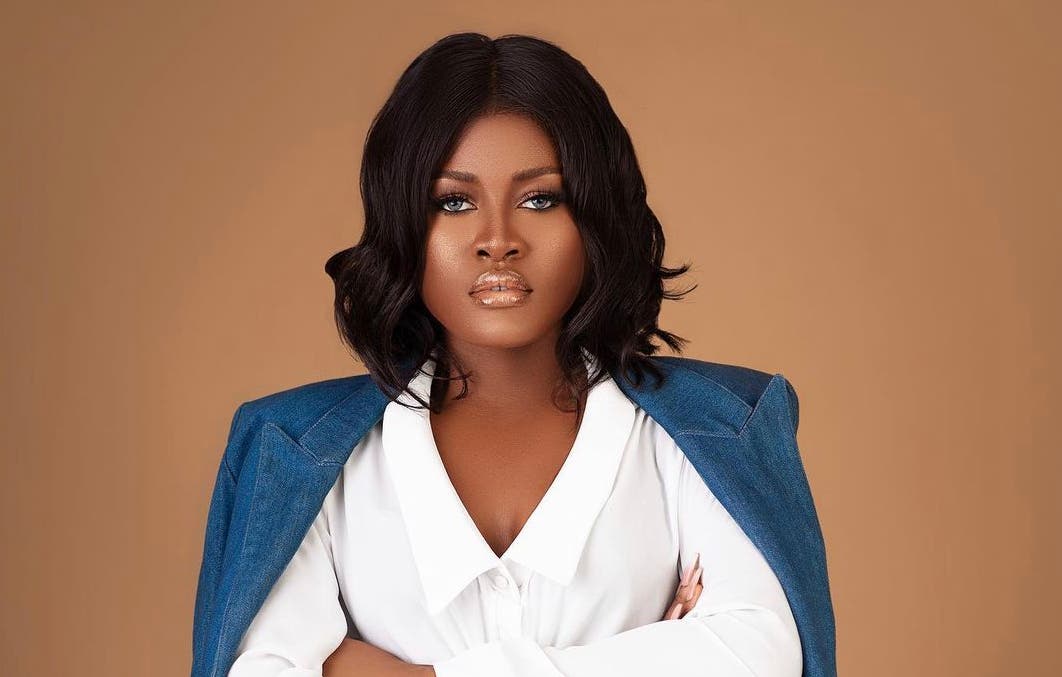 She is currently a model, a dancer, an actress, and a fashion enthusiast. She was born on 15th February 1996 in the city of Nsukka, Enugu State in the southeastern part of Nigeria. She is currently 25years old.

Alex Unusual has declared openly to the Lagos state government that she is going to beat children who forcefully wash people’s cars in traffic.

In a Twitter post made by Alex, she said these children often “leave the foam or scratch the cars when you don’t have the cash to give.” 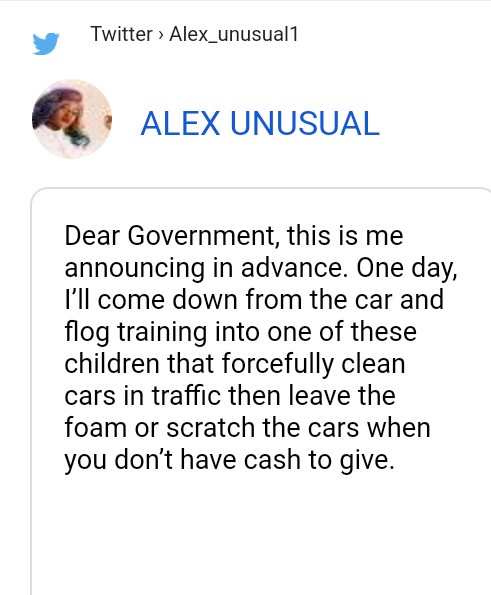 Alex wrote; “Dear Government, this is me announcing in advance. One day, I’ll come down from the car and flog training into one of these children that forcefully clean cars in traffic then leave the foam or scratch the cars when you don’t have the cash to give.”

“I usually make excuses for them as I understand that they aren’t taught to do better but it’s frustrating. Then again, it’s our duty as a government to get these kids out of the streets and I see little or no efforts being made. Dear Government, Je kori e pe o.” 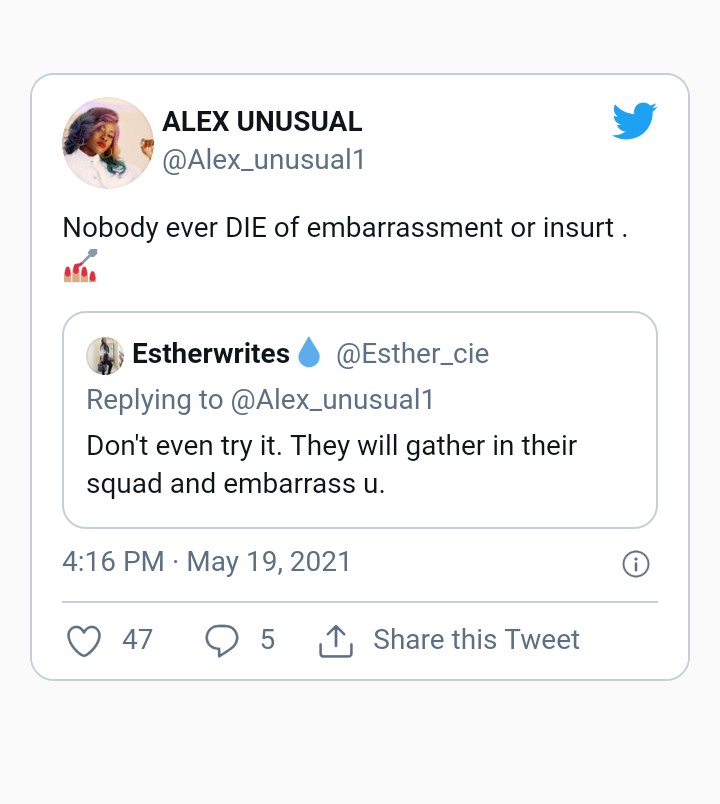