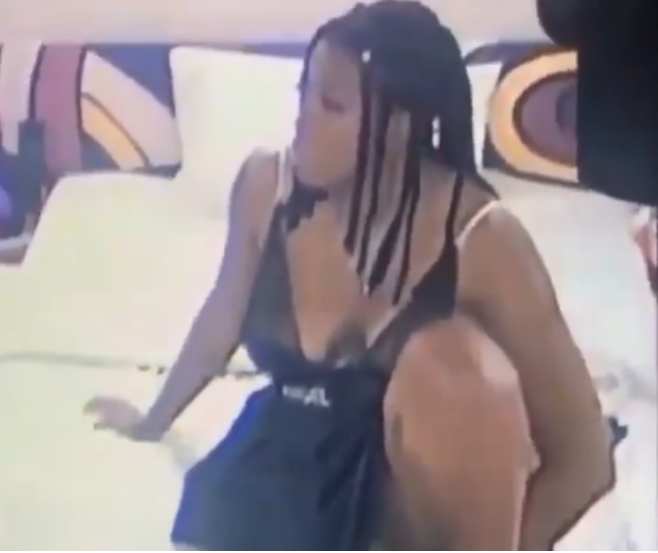 The ‘Shine Ya Eye’ edition of the Big Brother Naija reality show has brought laughter the path of some Nigerians, while some others have become addicted to the show due to some interesting moments.

Some moments in the show have been condemned by Nigerians due to the actions which are not expected on a live show.

There had been sensitive scenes on the show which fans of the reality show are not pleased with.

A housemate in the 2021 edition of the show, Angel was caught on Camera on Tuesday touching her inner thigh while speaking with some of her housemates. 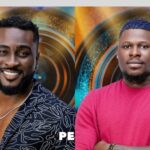 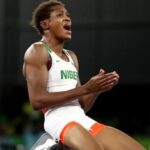