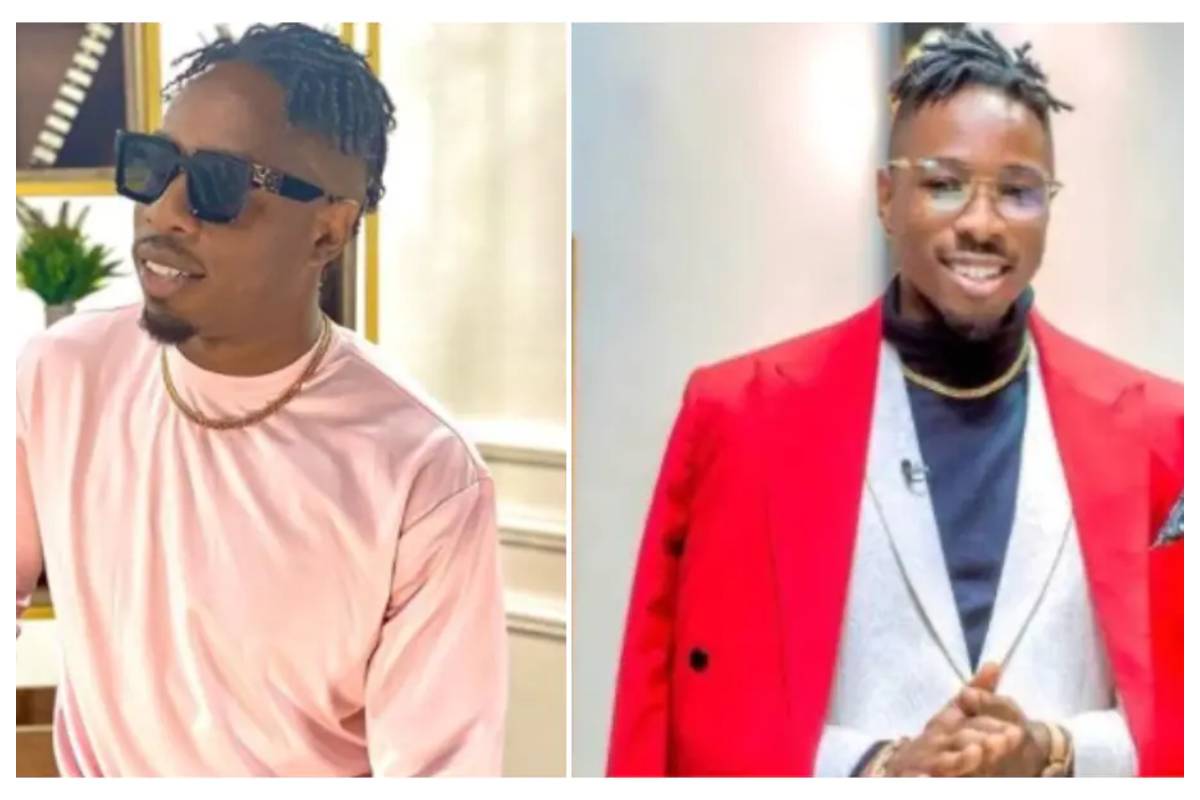 BBNaija Ike: “Getting out of my recent affair was the happiest moment in my life”

Reality TV star, Ike Onyema has explained that his gladdest period in life has been when he got out of his last affair, aso Naija reports.

Just a few days back, Mercy Eke – his love interest during the BBNaija show who later went on to have their joint show – shared a video on YouTube where she stated that their relationship had ended. According to her, that ship has plummeted.

It is no news again that they are no longer together, the development leaving many fans sad, but Ike has claimed leaving the relationship was the happiest moment of his life.

Ike in a video he shared on his Instagram page, said that leaving his last relationship has been the happiest moment for him. In his words

”My happiest moment in life was when I got out of my last relationship. Freedom is something that you just can’t pay for”

Watch him speak via the link below;