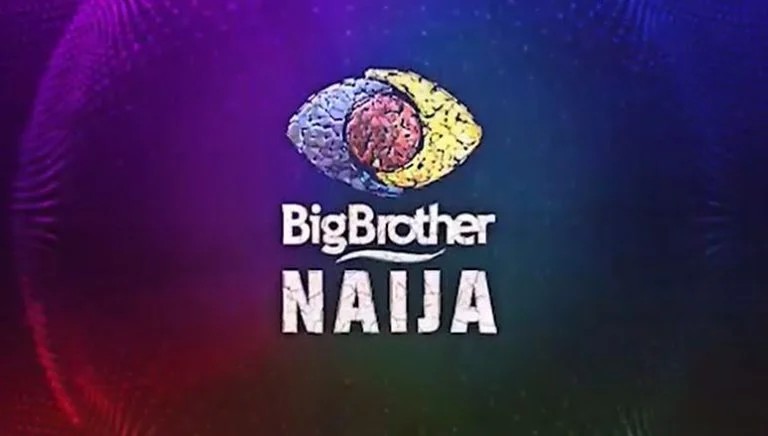 The phase one premiere of the popular reality TV show, Big Brother Naija held on Saturday, 24th July, 2021 with the introduction of the male housemates.
The 2021 show, themed ‘shine your eyes’ will run for 72 days from 24th July till October 3, 2021, aso Naija reports.

Below is the profile of each of the male contestants. His full name is Boma Akpore and he is 34 years old. Boma grew up on the streets of Yaba in Lagos State and was raised by his single mother and grandmother.

Boma revealed that he once had to drop out of school in his final year due to financial difficulties but was later able to raise enough money to pay for film school. 28-year-old Adeoluwa Okusaga is currently based in Port Harcourt as an offshore engineer. Aside from drawing hyper-realistic portraits, his hobbies include dancing, singing, and exercise. Pere Egbi is a 35-year-old man born in Warri, Delta State. He was raised by a single mother and is the firstborn of two children.

He is a qualified nurse and served in the United States military for six years, before coming back to Nigeria to pursue a career in real estate. Pere is also a part-time actor and model His full name is Yusuf Garba and he is a 29-year-old Secondary School Teacher from Abuja who describes himself as a “soft-spoken, fun-loving, down-to-earth go-getter”.

He is also a model, host, and personal trainer. Hazel Oyeze Onou (WhiteMoney) is a Lagos-based 29-year-old businessman who is originally from Enugu State. His full name is Adeniyi Lawai and he is a 33-year-old computer engineer from Oyo State. He is a husband and father, and he describes himself as “optimistic, spontaneous and adventurous”. His full name is Yerimene Abraham Saibakumo and he is a medical doctor. Yerins enjoys drawing, playing chess, listening to – and making – music.

He also has plans to write a medical book soon. 29-year-old Paul Ephraim is based in Lagos State and hopes the Big Brother Naija platform can be used to boost his developing musical career.

His hobbies include making music, making movies, dancing and cooking. Emmanuel Umoh is the first Nigerian to win the Mister Africa pageant, and he hails from Akwa Ibom.

He currently resides in Port Harcourt, Rivers State, where owns and runs a fitness center and a unisex salon and spa. He loves to travel, connect with people and try out new and unique ideas. His hobbies include storytelling, videography, basketball, eating, and hanging out. Born Ikechukwu Sunday Cross Okonkwo. He is a Lagos-based fitness enthusiast and entrepreneur. 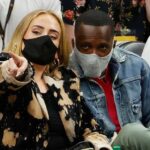