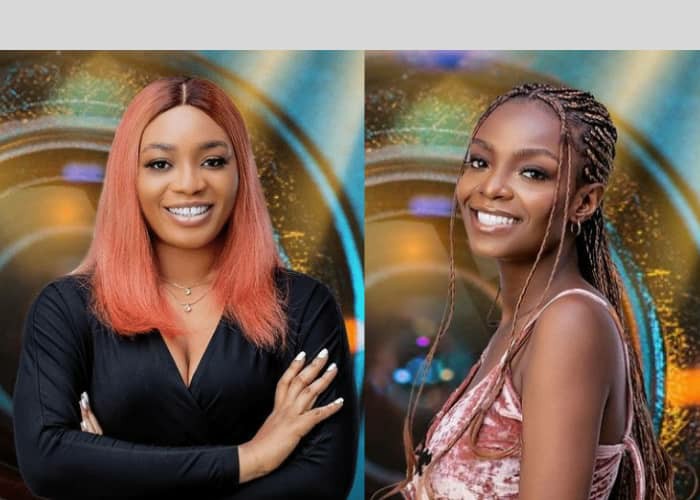 Big Brother Naija Shine Ya Eye housemate, Beatrice, had a verbal war with the Head of House, Peace, during their preparation for their task.

On Tuesday, Day 3 of the show, Big Brother revealed the first task of the season to the housemates.

During the rehearsal for the task on Wednesday, Beatrice and Peace threw words at each other, which led to Beatrice walking out on the housemates.

During the heat of the argument, Peace told Beatrice, “Go, you can leave. You cannot be in charge. You can leave.”

Beatrice later came back to the lounge to meet the housemates, only for her to engage in another bout of argument before walking out again.

Pere then speculated that Beatrice walking out on the housemates may lead to punishment for them all since it’s a group task.

His comment, was, however, received with shouts of disapproval from the housemates.

Moments later, Beatrice walked back to the lounge to state the reason for her provocation. She said that whenever she tried to talk, she wouldn’t be allowed to finish her statement before being cut short.

Beatrice then apologised to the housemates and Head of House, hugging it out with Peace and some of the other housemates.

Recall that the housemates clashed during their first brainstorming session concerning their task ahead and the Head of House managed to return calm in the house.