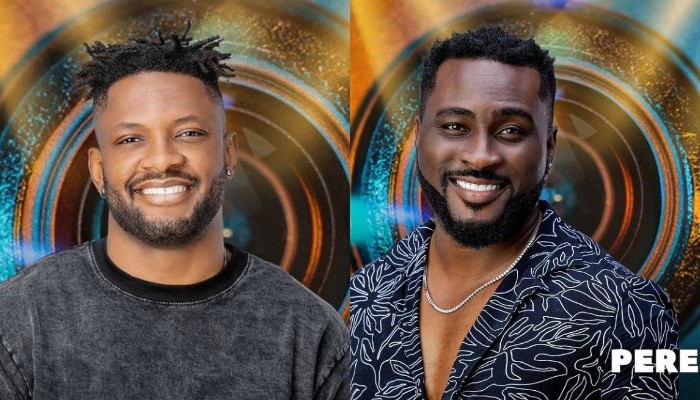 Big Brother Naija Shine Ya Eye housemates, Cross and Pere, are set to get to the bottom of why saga and Nini, Emmanuel and Liquorose are in fights consecutively, aso Naija reports.

Cross and Pere decided to go on this mission after expressing their suspicions concerning the ‘fight’ between the two ‘strong ships’ in the house.

While discussing in the early hours of Wednesday, day 53 of the show, the duo decided to investigate the issues.

It is pertinent to note that the ongoing fights among the ships is a prank, in which Biggie tasked Saga and Liquorose to create issues in their relationship.

READ ALSO: BBNaija S6: Emmanuel Confronts Liquorose For Distancing Herself From Him 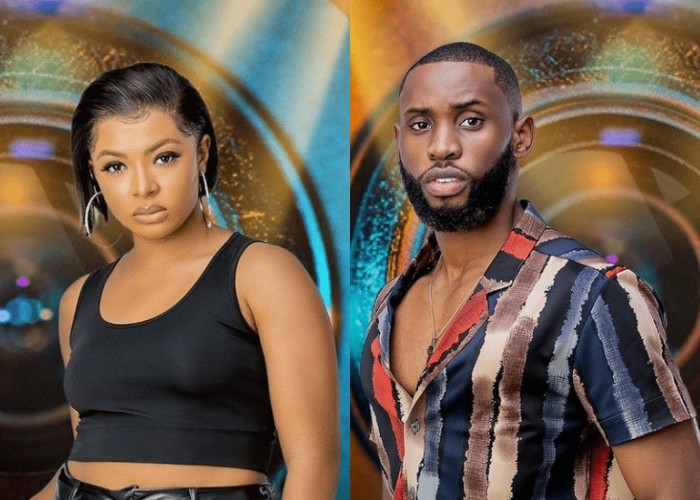 Cross told Pere that he is suspecting that something ‘fishy’ is going on between the ships.

Pere added, “As he was laying down there for a while, Nini left.”

BBNaija S6: I nominated Angel because she’s rude, lazy – Pere
BBNaija S6: Why I replaced myself with Cross – Nini
Cross added, “When Nini was now there alone, he came and left and Nini was alone.

“I smell something fishy. Something fishy is going on. It is our mission to get to the bottom of this, to investigate properly.”

Sergeant Pere on a mission
Cross told Pere that he should try and investigate what’s happening in the house under 48 hours.

In a mock commanding tone, Cross told Pere, “We’re going to investigate Liquorose and Emmanuel, what is the issue there? That ship is already about to land. It cannot start sinking now. It’s very close to landing.

Cross added, “Then we’ll also know what is going on between Nini and Saga.”