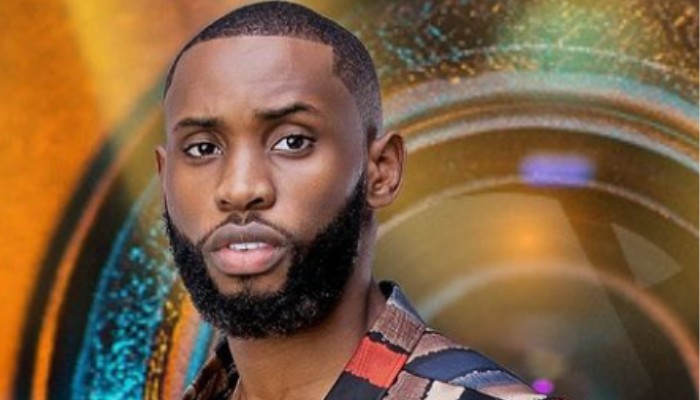 This was announced by Big Brother on Monday, day 44 of the show, after Emmanuel emerged with the highest points (26) in the Head of House game.

Emmanuel had been part of the initial nominated housemates which also included Whitemoney, Pere, Liquorose, Saskay, Saga, Jackie B, and Jaypaul.

With this new position, he is free from eviction, gets to stay in the Head of House lounge, and choose a deputy to assist him in his role.

The aim of this game of luck is to get the farthest within the time limit.

With 26 points, Emmanuel emerged as the Head of House but sadly, couldn’t use his veto power as revealed in the new twist.

According to the twist, the housemate with the second highest score gets to save a housemate and replace with another.

BBNaija S6: Whitemoney And Liquorose Win N1.5m Each In Orijin Contest
BBNaija S6: I Will Give Tega A Second Chance If She Apologises — Husband