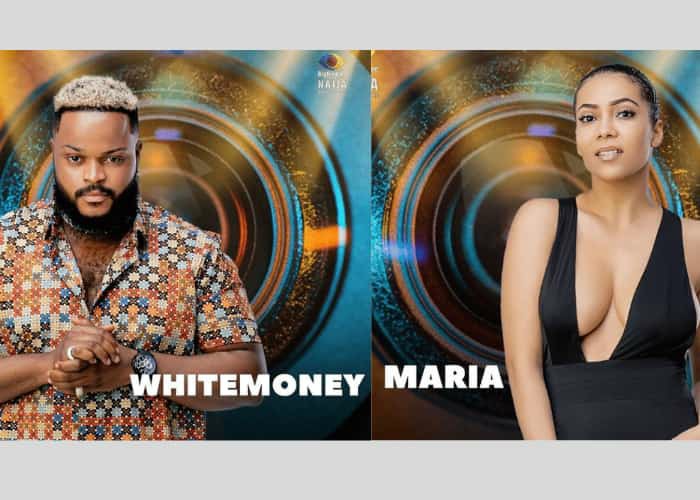 Fans of Whitemoney have taken to social media to express their anger after Maria nominating their favourite for eviction.

Maria, who also nominated Beatrice, Yerins, and Jaypaul eventually picked Whitemoney, a housemate she is quite friendly with, as she struggled with tears.

Already marked as a strong contender in the house, Whitemoney was strongly suspicious of the status of Pere and Maria as wildcards but saved them from Sunday eviction by not influencing the other housemates to pick them for eviction.

Reacting to the nomination, @baddest_cash on Twitter said “WhiteMoney fans no care o, if Maria and Pere nominate am. Because he’s going nowhere on Sunday.”

“Maria nominating Whitemoney? Wrong choice! Truth is, it’s too early to nominate top contenders for eviction. If you do it now, you are getting them stronger. Only the weakest leave at this stage of the game” @Ideline also tweeted.

@nobodybeme commenting on Whitemoney’s loyalty to the wildcards said, “Whitemoney, your only offence was being loyal to Maria and Pere. You figure they where the wildcards but you didn’t influence the housemates decisions to pick them. Man from today onwards all you need to do is cook, eat and cruise we got you till 90million.”

Also on Twitter, @Erlohim wrote, “I don’t understand it when people keep saying that ‘it’s a game’. Isn’t that the more reason Maria should have been calculative? How smart is it to nominate Whitemoney, same guy who claimed to have saved you from instant eviction? Where’s the logic in that?”

On Instagram, @Mrsworlab simply said, “Whitemoney is not going anywhere.”

Expressing his disappointment in the nomination, @TrapboyMilly on Instagram said “Maria don disappoint me, fake girl.”

@DrOlufunmilayo on Twitter, however, dissented from popular opinion by hailing Maria for playing her cards right,”White Money is a strong contender. I personally think he will be top five. So he will be fine even if nominated. However Maria realising the guy is a strong contender and nominating him despite their closeness shows she’s a ruthless player with a clear head. I love her for that.” 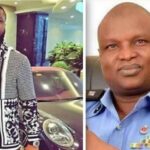 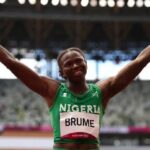