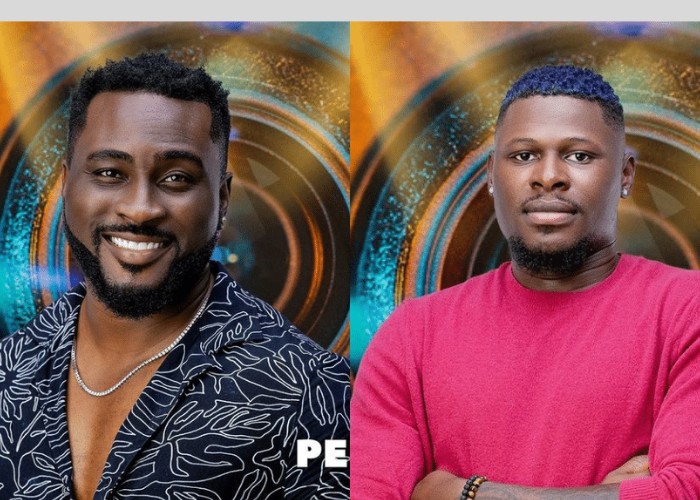 Big Brother Naija Shine Ya Eye housemate, Pere, has revealed that he nominated Niyi for eviction because the latter was married and hence, he has nothing to lose.

During the Diary Session with Big Brother on Tuesday, monitored by aso Naija, Pere reveals why he nominated Niyi, Whitemoney, Beatrice, and Yerins during the nomination show on Monday.

According to Pere, Niyi was married and didn’t participate in games, hence his decision.

“For Beatrice, I wasn’t personally getting any vibe from her. Among all the ladies, she’s the person I have the least vibe with.”

Pere also gave his reasons for nominating Yerins and Whitemoney for eviction.

“I nominated Yerins because I felt he wasn’t really social. He always likes keeping to himself. In this environment, I really don’t know what that is about,” Pere said.

He added, “I nominated Whitemoney because I feel there are so many things fake about that guy. He’s trying too hard.”

In the Diary Session, he also said that he knows the housemates would surely gang up against him, especially after it was revealed that he was a Wildcard. 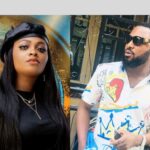 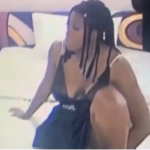