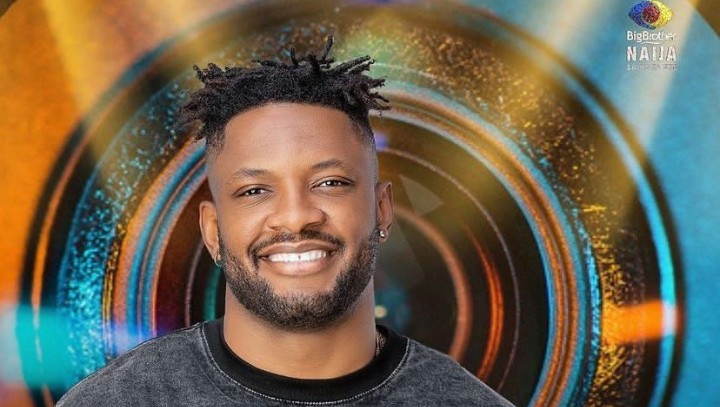 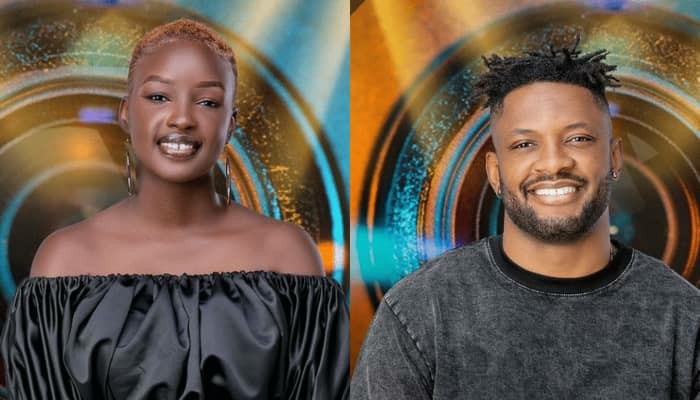 Big Brother Naija Shine Ya Eye housemate, Cross, has revealed that he is romantically attracted to Angel, not Saskay, because they are just friends, aso Naija reports.

He mentioned this on Wednesday, day 39 of the show, while talking with Angel and Queen as they all ate at the dining area.

According to Cross, he used to be romantically attracted to Saskay but not anymore because they are just friends at the moment.

Cross began the conversation by stating that he liked Queen, who was surprised by the information. Angel, however, asked Cross who he like romantically and he told her, “I romantically like you, that’s a giving.”