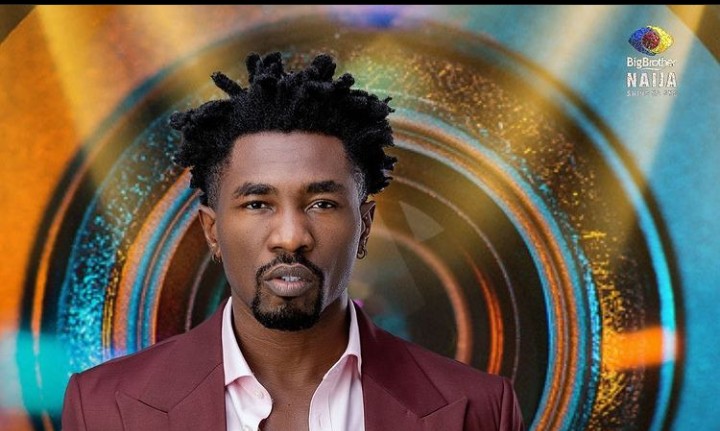 Big Brother Naija Shine Ya Eye housemate, Boma, has revealed that he changed his personality to be on the show because he wasn’t really a jovial and playful person.

He said this in a discussion with Jackie B at the Head of House lounge on Monday, day 30 of the show.

According to him, he isn’t naturally playful as he is in the house; he only changed so that he would be able to mingle with the rest of the housemates.

Boma said, “If you see the way I’m playing now, I don’t play like this outside. I only play like this with someone who has been my girlfriend for a while – like two years- because my relationships are like five years or thereabout. It takes a ‘heavy’ relationship for you to see me like this, in my form here.

My mum doesn’t even see me play like this. But I had to break myself and say, ‘Let me just be flexible so that I’ll be able to be here’.”

The 34-year-old ex-footballer and model further revealed that if he had come into the show with the mindset that he has achieved a lot, he would have been ‘stiff’.

“I came in here with the mindset that we are all competing, we are all one, we are all on the same level, and I don’t really care where anyone is from or what anyone has. We are just here for one prize and we are all equal. That’s what really helped my mind,” Boma said. 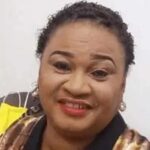 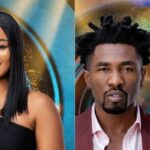