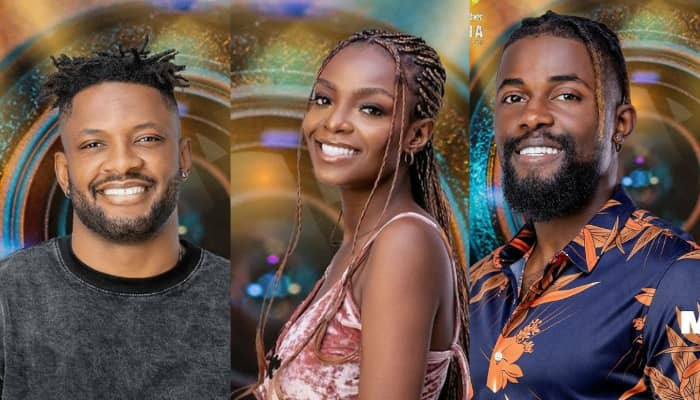 Big Brother Naija housemate, Peace, has revealed that she is physically attracted to Cross and Michael simultaneously.

She said this on Friday, day 34 of the show, while discussing with Maria and Nini in the Executive lounge, as the trio talked about relationships in the house.

Earlier in the conversation, Nini had revealed why she give Saga more attention than other guys in the house.

As for Peace, she discarded the popular opinion that she was attracted to Pere while revealing her two attractions in the house.

However, she complained that Cross talks too much and that’s one aspect of him that she cannot handle at all. Nini agreed with Peace, stating that one has to be mentally strong to manage the talkative nature of Cross.

Maria then recounted a day when she had a heart-to-heart conversation with Cross and he told her that he likes her. Maria revealed that for two seconds, she was drawn to his fine body but she had to stop herself from falling for him. 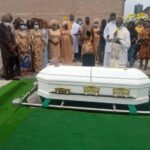 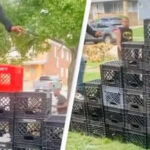