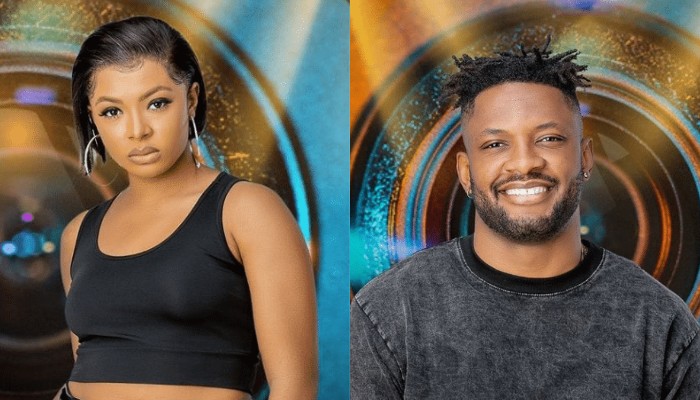 Big Brother Naija Shine Ya Eye housemate, Cross, said that the Head of House, Liquorose should have chosen him as the Deputy Head of House not Saga.

He said this in a Diary Session with Big Brother, stating that Liquorose put him up for eviction so she should have compensated him with the role of her Deputy.

Cross said, “If she had known that she would play me like that, she would have given me the deputy. At least, I’ll get to sleep in the HoH lounge.

“She should have given it to me since she decided to play me like this. So I get to enjoy that lounge because that lounge is too fine. It’s very beautiful and I’d like to stay there for a week.”

Big Brother then asked him who he’d have picked as his HoH partner since Liquorose had been banned. 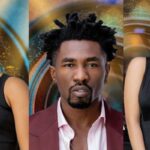 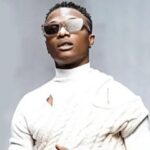