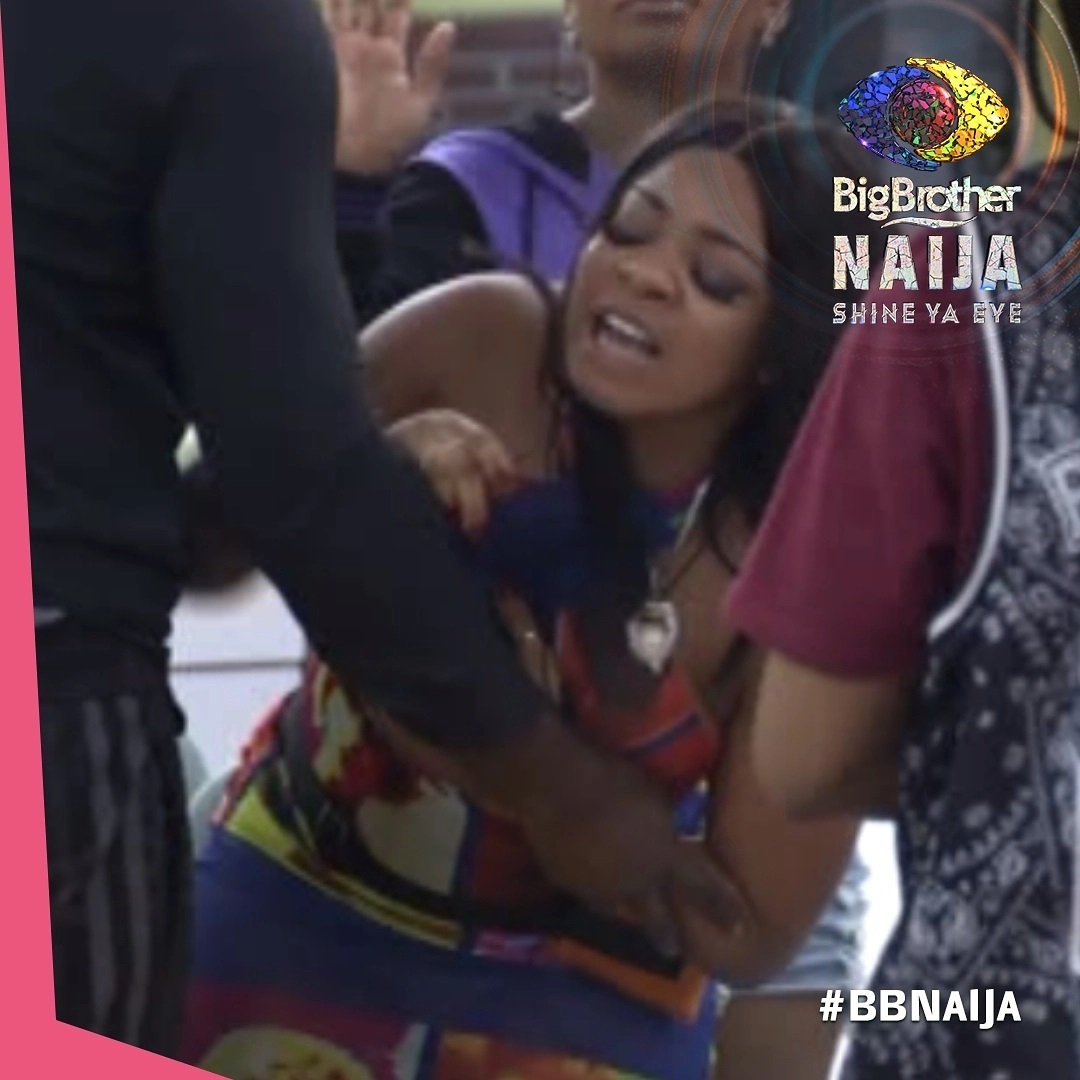 Last night, the deputy HOH, Maria, and the new roommate who promised to bring home drama, Queen, got into a fight.

There was a play session last night where the roommates were split into pairs and they were looking for their mate.
In the game, WhiteMoney, who was the frontman made guys show off their bodies.
It was Pere’s turn and in the introduction, Whitemoney said he was very strategic and the Queen nodded in agreement. This led to a response from Maria, who said: “In two days you know he is the strategist …”.

Queen was concerned about this and after the match, she approached Maria sharply. Maria didn’t want that and she pushed her away. 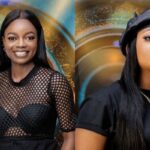 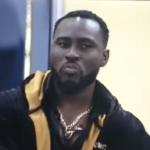