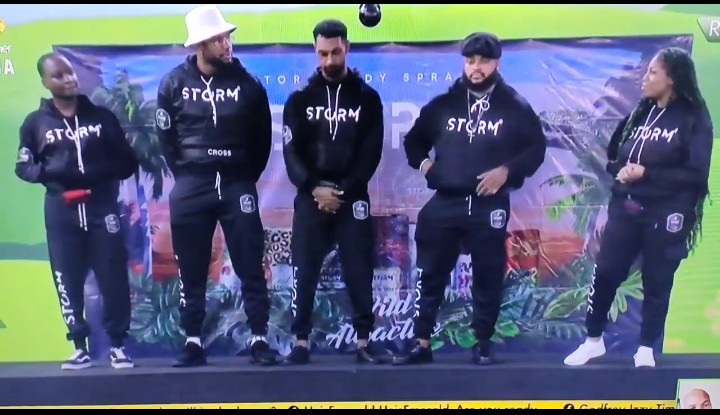 Big Brother Naija Shine Ya Eye housemates taken part in in a Storm Body Spray task and Team Love appeared successful with a huge prize of N1.5m to be shared among teammates: Whitemoney, Saskay, Angel, Yousef, and Cross.

The task which took place on Wednesday, day 25 of the show, involved the creation of commercials for the brand.

To that influence, the housemates were divided into four teams of five members each: Team Love, Team White Horse, Team Bull Power, and Team Angel.

Each team was asked to create and showcase a creative and catchy commercial that will be suitable for television.

The presentations were not to exceed five minutes for each team. Each presentation was to include jingles and end with a catchy tagline that promotes the brand. 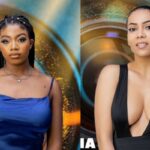 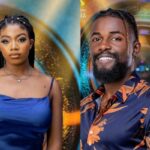