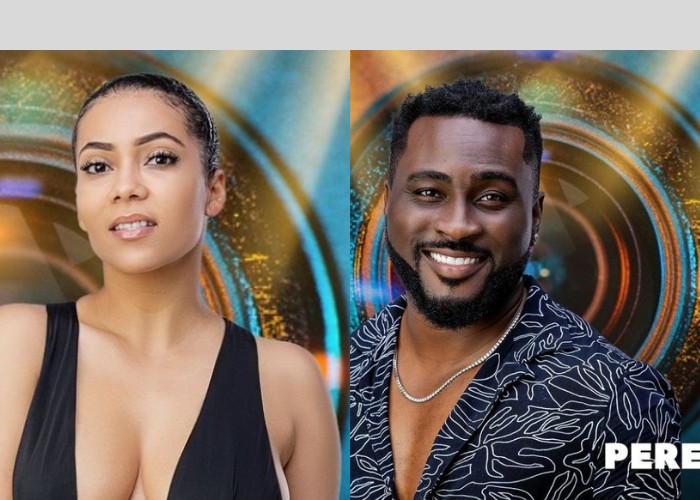 Big Brother Naija Shine Ya Eye housemates, Pere and Maria are to nominate housemates for eviction as the show rolls into its second week.

This comes after the house failed to correctly predict the duo as the wildcards of the show.

During the wildcard nomination show on Sunday evening, the housemates with the highest nominations were Jaypaul and Liquorose.

However, it was later revealed to the housemates that the wildcards were actually Pere and Maria.

Having escaped eviction from the show, Big Brother has granted Pere and Maria the power to exclusively nominate housemates that will be up for eviction.

The show host, Ebuka Obi-Uchendu announced that since the housemates failed to predict correctly, the wildcards are to remain in the house and compete for the grand prize worth N90 million naira.

He also stated that the Wildcards have been granted power to nominate housemates for eviction.

He said, “The Wildcards are now in the race to compete for the prize money. Pere and Maria are in it to win.

“Thereby, they are having exclusive nomination power for Monday nomination show.

“The season is now in full gear. I can’t wait to see the action.” 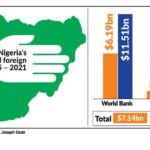