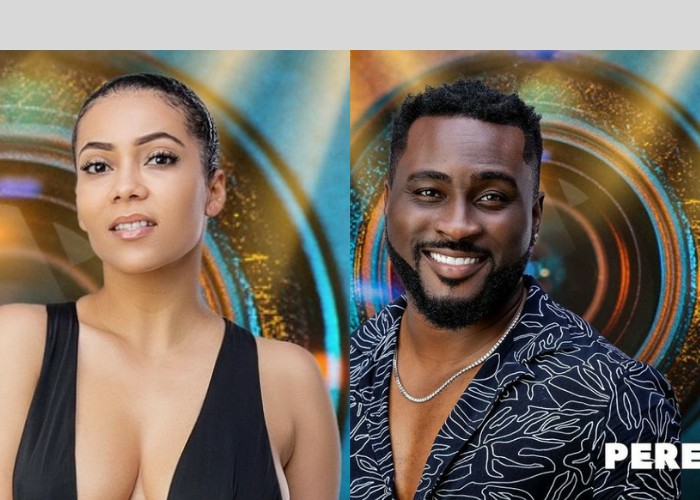 Big Brother Naija Shine Ya Head of House, Pere, has advised his deputy, Maria, to pray against eviction in the coming weeks of the show.

He said this on Friday in the HoH lounge where he and Maria discussed various topics ranging from the Head of House position to evictions and nominations.

During their discussion, Maria declared her fear about being nominated next week, as she wondered who was going to save her from possible eviction.

“I’m just trying to think who would save me,” she said. In response, Pere told her that God will save her and that she should also pray about it.

“God would save you. You’ll need to pray,” was his response.

Maria also pointed out that they (she and Pere) were lucky to have escaped possible eviction this week. According to her, their saving grace was Pere’s position as the Head of House.

The Deputy HoH pointed out that though the game was full of obstacles, Pere was lucky to have scaled through it and come out victorious.

You were just lucky. It was needed. If not, you and I would have been up for eviction this week,” Maria said.

She went on to suggest possible winners of the Head of House title in the coming weeks. In her opinion, Arin won’t win it because the latter cared less about the position.

At the mention of Arin, Pere said that he thinks Arin would leave on Sunday but it’s hard to tell. Maria agreed with him, stating that they cannot say why fans would like a particular housemate and vote for him or her.

Pere also said that he didn’t believe that Yousef would still be in the house while Maria expressed her surprise saying, “I can’t believe Niyi left and Yousef is still here.” 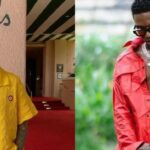 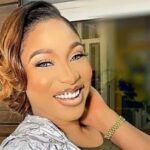