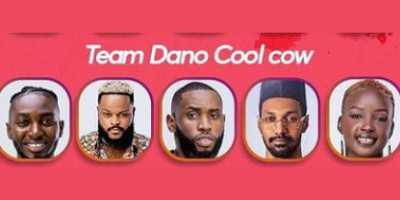 The Big Brother Naija Shine Ya Eye housemates participated in a challenge organised by Dani milk and Team Dano Cool Cow emerged victorious in the task.

Members of Team Giveaways include Whitemoney, Saskay, Yousef, Jaypaul, and Emmanuel and they all share N1.5m as their prize, with a one-year supply of Dano products, as announced on Thursday.

The theme for the task was ‘Go for it!’ and the housemates were expected to create theatrical performances to depict the theme.

After the brief, the house watched a clip to give them an idea of what is expected: a presentation that depicts one’s zealousness to achieve amid obstacles.

For the introduction of the task, a member of each team was blindfolded and had to walk around obstacles to get to the finish point.

On reaching the point, the team members assembled to present their playlet and dance, which also include songs. 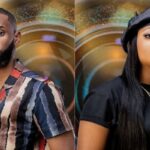 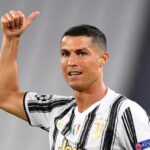