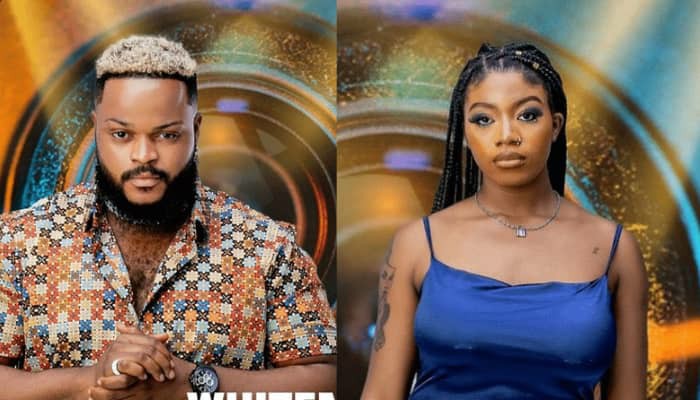 Big Brother Naija Shine Ya Eye housemate, Angel, told Pere that Whitemoney wasn’t happy to see them after they returned into the house, aso Naija reports.

Angel said this on Monday night, day 65 of the show, after she and Pere finally made it back into the house to compete in the final week.

When they entered, the four housemates celebrated and welcomed them in excitement.

As the excitement died down, Angel called Pere into the red room to tell him that Whitemoney wasn’t happy to see them and his laugh was fake.

On entering the room, Angel said, “You see what I told you about Whitemoney. He’s not happy.”

Pere asked who Angel was referring to and she said Whitemoney.

She answered, “Whitemoney. He’s not happy. See the way he was doing hahaha. That laugh was so fake.”

Angel then went to her bed and saw that her money was still intact.

She said, “This one they did not touch my money.”

Pere asked, “Is that your Abeg naira?”

Angel replied in the affirmative and said that she was trying to readjust and settle into the red room after being in the white room for 24 hours.

“My eyes were readjusting to this place,” she told Pere.

Angel and Pere had spent 24 hours in the white room as they both underwent fake eviction on Sunday and had to play a double jeopardy game. 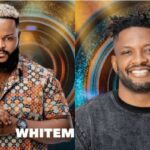 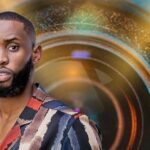