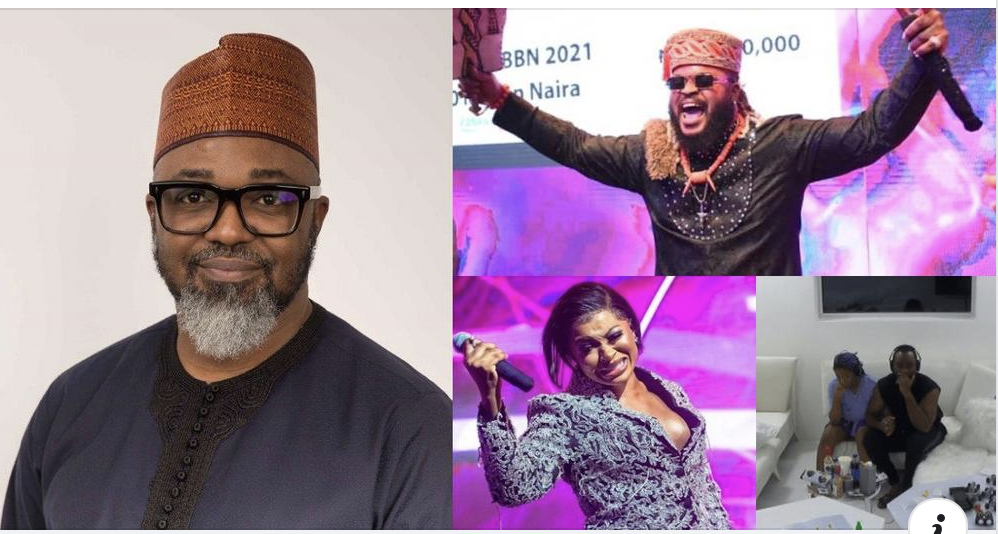 John Ugbe, the director of MultiChoice, the parent production company of the hit reality show Big Brother Naija, revealed that the Shine Ya Eye season had the most votes in the history of the show.

He made the disclosure on Monday, October 4 at a press conference and awards ceremony for 29-year-old businessman Whitemoney, who emerged as the winner of the sixth edition of the show.

According to him, the show registered more than 1 billion votes from the various voting platforms. He added that they have collected more than 300 million votes in the past week alone.

John Ugbe also revealed that they spent 4.3 billion nairas to produce the show.

The BBNaija: Shine Ya Eye edition ended on Sunday, October 3, and Whitemoney emerged as the winner after garnering 47% of the total vote. 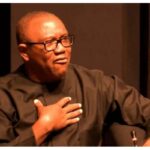 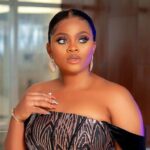