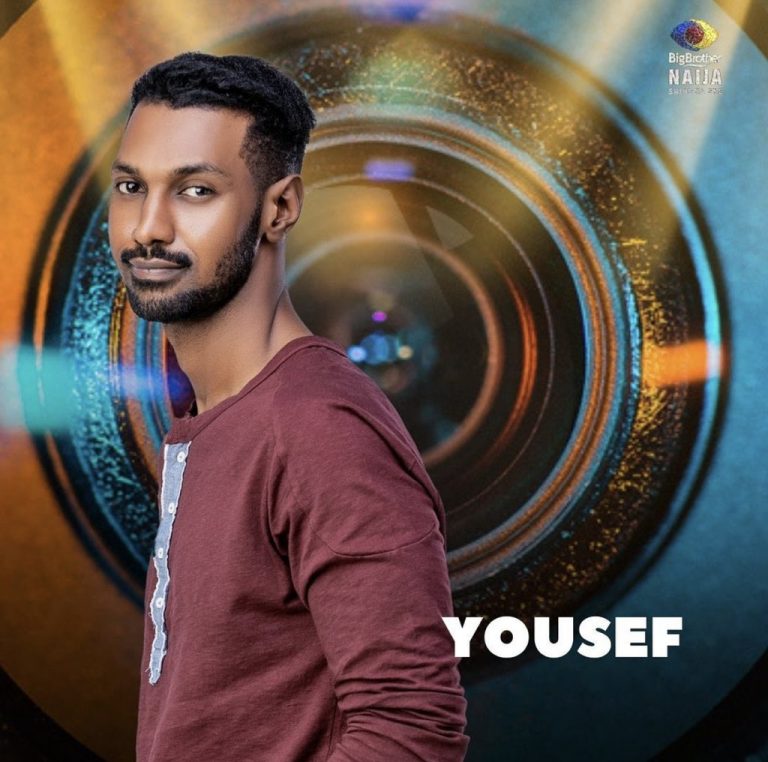 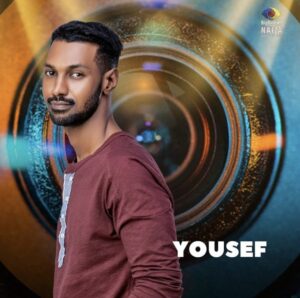 Big Brother Naija Shine Ya Eye housemate, Yousef, has revealed his reason for being in an open relationship.

Recall that during his introduction in the house, he told his fellow housemates that he was in an open relationship.

In a discussion with Arin on Tuesday, monitored by our correspondent, Yousef revealed that he likes being open and this has fuelled his decision.

When Arin asked if this was his first open relationship, he was hesitant in replying.

For Arin, this meant that it wasn’t his first as she called him a “womaniser.”

He explained further, “I just like to try my options. I don’t like to take it as far as being committed. I don’t want to take it that far.

“It’s just like you’ve been dating people for long but you’re not sure you’re gonna marry her and she’s not sure she’s gonna marry you, and then time is going.”

Yousef replied, ‘I wouldn’t mind if I met my soulmate. I’ll just go with the flow if it comes because I want to marry young; as young as possible.

Then Arin asked, “Will you entertain an open marriage?”

He, however, replied in the negative then gave further explanation.

“It’s because of my jealousy. I’m so jealous and have been into a relationship that got me jealous and I was like ‘Is she cheating on me?’ I was so worried,” he said.

He added, “In that case, it wasn’t pretty for me. So I just decided if I was going to have a relationship and I want to settle with that person, I’ve already gotten to a place where I will know in three months or less because I just want to make it as fast as possible.

“Like I’ve met you, I’ve known you, this is who you are. And three to six months is actually enough for me to know that.”

He then admitted that he knows that his current girlfriend is definitely not his soulmate as they have dated for over a year and are in an open relationship.

BBNaija S6: Fans React As Head Of House Peace Picks Yousef Of Deputy
BBNaija S6: I Made My First Million As Teenager –Arin