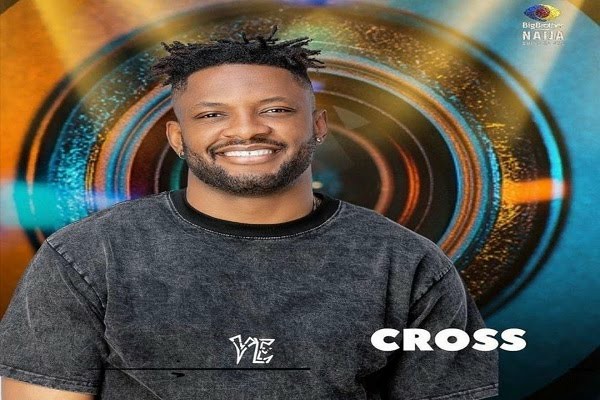 Cross the big brother Naija shine your eyes season 6  Deputy Head of House Cross has revealed that he had a dream that Liquorose won the N90 million grand prize, aso Naija reports.

She stated this during a discussion with Liquorose on Thursday.

Cross said: “I dreamt about you. It was a good one because you won the N90 million grand prize.”

Responding to Cross, Liquorose said she claimed the dream.

“This is the kind of dream that I like. I claim it and l am saying a big Amen to it,” she said.

On Monday, Cross, Liquorose, and Emmanuel secured a place in the finals.