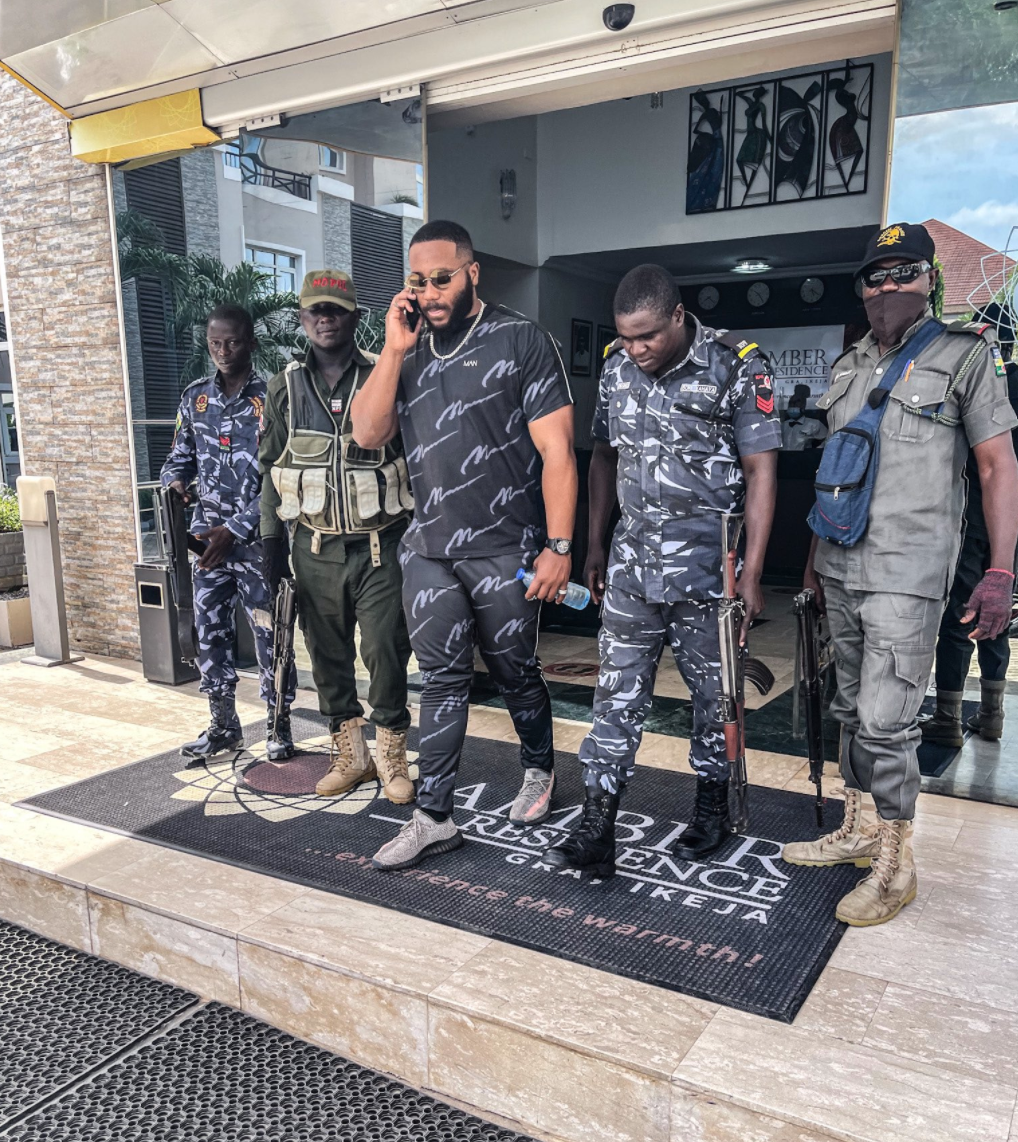 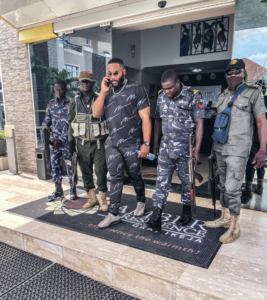 Kiddwaya has been called out by Nigerians for utilizing Nigerian cops as mobile escorts.

Recently, the reality star got negative reactions from Nigerians, who hauled him online for utilizing police officers as bodyguards.

This came after Kiddwaya, posted a photo himself with four police officers on his Social media page.

See some of the comments below

The @PoliceNG is a global shame and a bigger shame to @MBuhari and @ProfOsinbajo for continuing to allow this to happen 6yrs into a so called change government.@femigbaja and @DrAhmadLawan huge shame to you all. https://t.co/7cYAJbsmDq

Eiyaaa, wat a country. Are these our Nigerian police. It's a shame. https://t.co/iIuV35zPNj

The new IGP has his job cut out for him and he's already failing in just a few days. https://t.co/LFLYnmyBzC

Continue Reading
You may also like...
Related Topics:Kiddwaya, Nigerian police