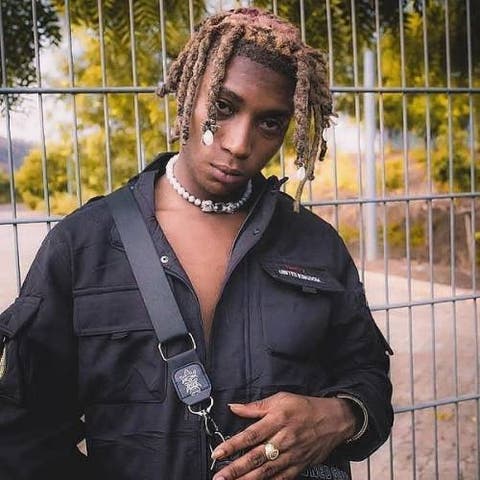 Bella Shmurda Appreciates Self For Not Going To University, Says School Not Worth It Bella Shmurda, a Nigerian singer has revealed that failing in school was a blessing as he is now a certified, successful musician, aso Naija reports.

The singer thanked dancer, Pocolee for making him do the vision 2020 video which went viral and started his career as a musician.

Bella Shmurda also thanked God for making him stubborn enough that he never got to pass his exams while studying at the Lagos State University (LASU) .

He added that if he had kept at school and bit drilled out like he did, he would still be struggling with multiple carry overs whole being broke but for his doggedness and YBNL boss, Olamide’s interest in upcoming acts, he is now worth about 550 million streams which translates to money in his bank account. He rose to prominence with the release of the song “Vision 2020”, and a follow-up remix which featured Nigeria rapper Olamide.

In 2020, Bella Shmurda won the awards “Next Rated Male” and “Street Music of the Year” at the City People Entertainment Awards, he was also nominated for “Revelation of the Year” award in the same year. In 2021, Bella Shmurda was nominated for the “Next Rated” award at the Headies Awards.

In June 2021, his single, “Cash App” featuring Zlatan and Lincoln was nominated for “Most Played Song – Street Pop” at the NET Honours. 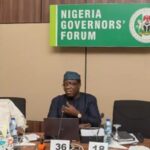 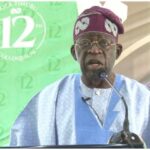