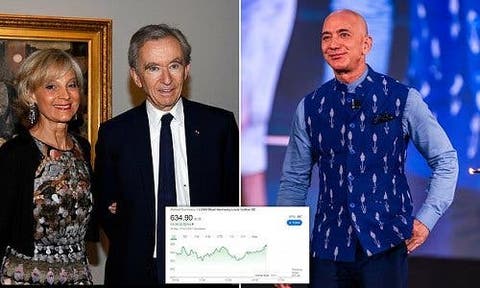 French fashion tycoon Bernard Arnault is the world’s richest person this Monday morning, with an estimated net worth of $186.3 billion—putting him $300 million above Jeff Bezos, who is worth $186 billion, and Elon Musk, worth $147.3 billion, aso Naija reports.

Whereas Bezos built his fortune as the proprietor of the internet’s “everything store,” Arnault made his name and money from a collection of companies specializing in finely made leather goods, fashion, and high-end spirits.

Arnault, 72, maneuvered his way into a controlling stake of the company in the late 1980s, in a saga that earned him the nickname “the wolf in cashmere.” He was instrumental in forging it into what is today the world’s largest luxury seller.

Arnault’s rise to the top of the listworld’srlds richest comes days after he pushed Elon Musk, worth $147.3billion, out of his spot as the world’s second-richest man after Tesla’s share price sank.

Musk dropped out of his spot as the world’s second-richest man after his fortune sank by $3.16billion last week, to $160.6billion.

Over the years, the very top of Forbes’ billionaire’s list has been largely affected by Americans. The number one spot has been occupied by U.S. citizens Bezos, Musk, Gates, and Buffett for the best part of two decades, with only Mexico’s Carlos Slim disrupting their dominance for any significant ding period. 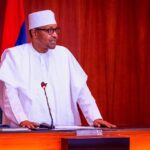 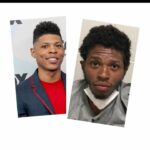