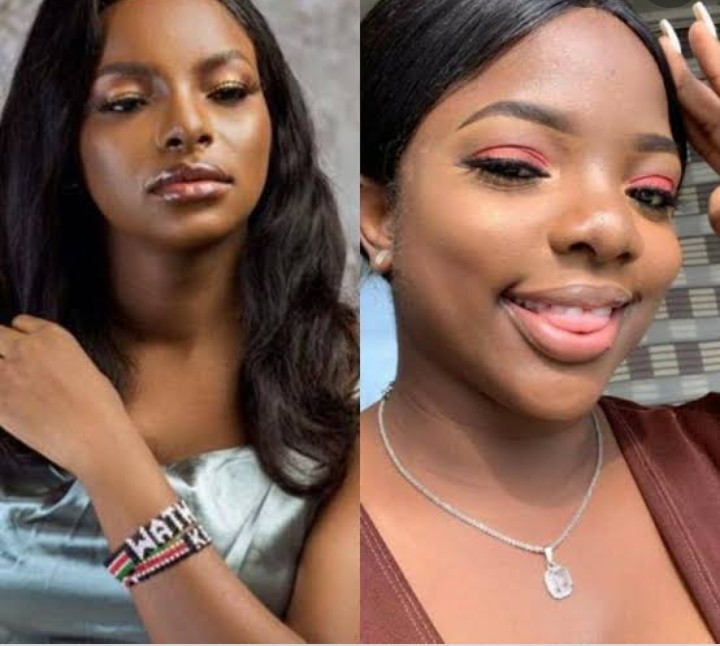 Wonders never cease to happen in the big brother show and after as Wathoni Revealed that dorathy was given a blow job while in the house, aso Naija reports.

The pair got in a heated argument at the just started big brother reunion show.

Ex-housemate Ebuka Obi-Uchendu from season one returned as host

BBNaija Wathoni was born on April 18, 1991, in Kenya, but she grew up in Lagos, Nigeria. Wathoni age is 29 years. Her father is an Igbo man while her mother is from Kenya. She can speak and write in Swahili fluently 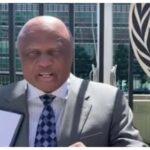 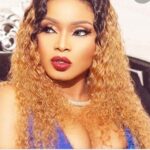