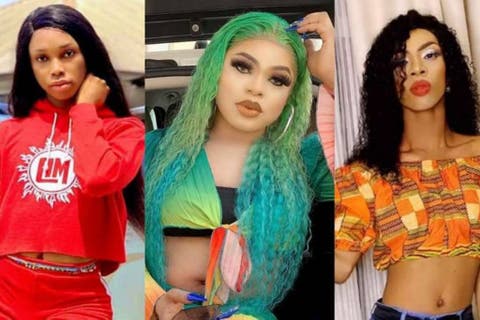 A member of the House of Representatives has introduced a bill to prohibit cross-dressing in Nigeria. The bill also suggest jail term for offenders, aso Naija reports.

The bill by Umar Muda was read on the floor of the House on Tuesday, April 5, and seeks to ban cross-dressing with the exemption of those using it for entertainment.

If the proposed law is passed, cross-dressers will be sentenced to 6 months in prison.

“A person engaging in cross-dressing is guilty of an offence and liable to imprisonment of 6 months or to a fine of five hundred thousand naira,” the bill says.

The law seeks to amend the same-sex marriage (prohibition) act of 2013 by including cross-dressing as one of the offences under the act.

Recall that same-sex couples and gay persons face 14 years in jail if convicted by a court.