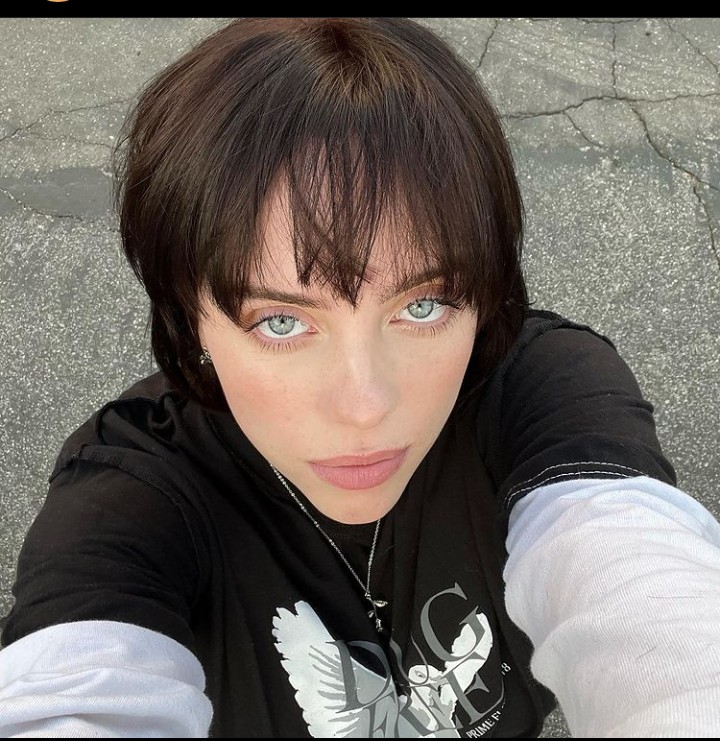 American Grammy-winning singer, Billie Eilish, has opened up on how watching pornography at a very tender age messed with her brain, gave her nightmares and messed her up when she started dating, aso Naija reports.

The 20 year old singer speaking on “The Howard Stern Show” on Sirius XM radio on Monday.

She said  it helped her feel as if she were cool and “one of the guys,”

The singer further explained that watching pornography at such a tender age ‘destroyed her brain.’

Billie Eilish,  was home-schooled in Los Angeles, she has seven Grammy Awards, and  is known also for her often dark and intense lyrics.

In the ballad “Male Fantasy” on her second album “Happier Than Ever,” she sings about being home alone and distracting herself with pornography as she recalls a broken relationship.

“The first few times I, you know, had sex, I was not saying no to things that were not good. It was because I thought that’s what I was supposed to be attracted to,” she said.

Eilish, who started her career wearing baggy clothes to prevent people from commenting on her body, became the youngest person in history to win all four of the top Grammy Awards in the same year when she took home the statuettes for new artist, album, record and song of the year in 2020 at age 18.

The singer said her fame had made it hard to date. “It’s really hard to meet people when, you know, people are either terrified of you or think you’re out of their league,” Billie said. 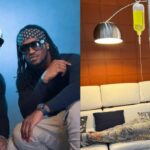 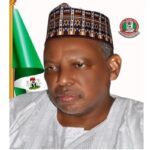