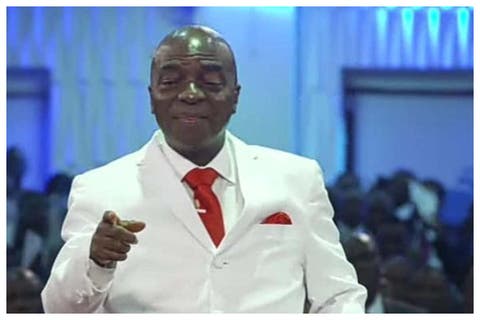 The minister In Charge And Presiding Bishop of Living Faith Church Worldwide aka Winners Chapel David Oyedepo, has revealed why some pastors were sacked by his church by called them failures.

Pastor Peter Godwin formerly with Winners Chapel, had alleged that he was sacked alongside other pastors for allegedly generating low income for the church.

Godwin in a trending video said he was employed on the 28th of August, 2020, according to a report by Sahara Reporters.

READ ALSO: Sex Before Marriage Is Not A sin, It Has Nothing To Do With Righteousness Pastor Beloved Jesukale

He claimed he was invited with about forty of his colleagues by the state pastor on July 1, 2021, and were all sacked over low income in their branches.

Godwin, however, failed to mention the name of the state.