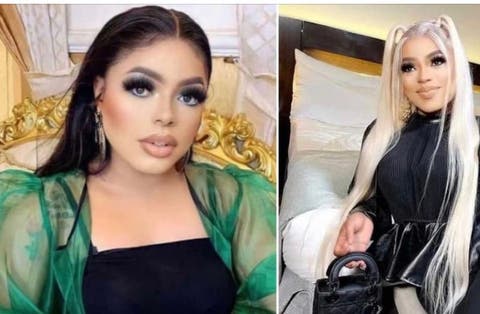 Popular male Barbie and crossdresser, Bobrisky has announced to his fans on social media that he’s ready to display her just improved body.

Bobrisky is a Nigerian internet personality who is known as a trans woman in Nigeria, a country with no LGBT rights. Last month, Bobrisky became the topic of conversation after he revealed that he was undergoing butt enhancement surgery in the Dominican Republic.

Bobrisky said he is ready to shut down Lagos with his new body. However, he is yet to reveal the date of the unveiling.

Where are all my glam team guys? Mama is about to shut everywhere down. Time to reveal the body”. He said 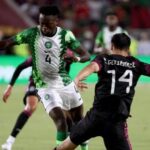 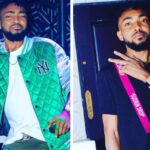