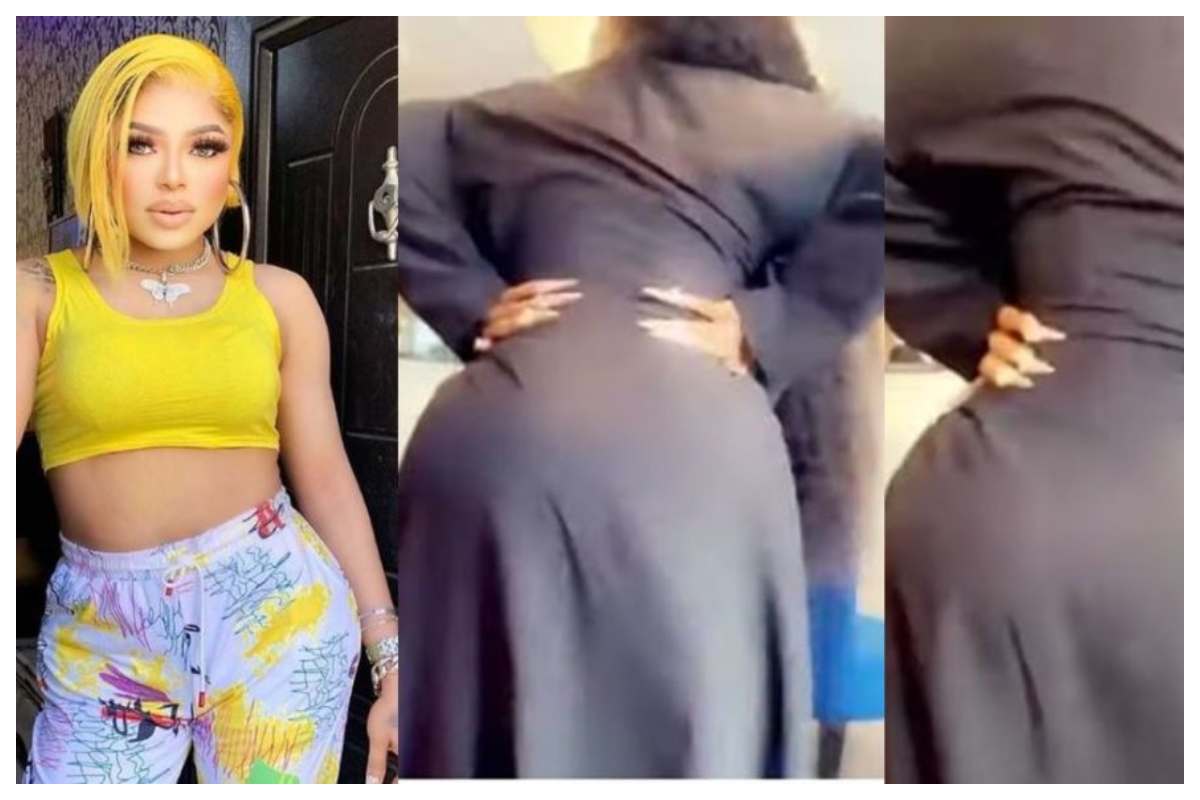 popular Nigerian crossdresser, Bobrisky has finally fulfilled his promises as he shows his new perfectly enhanced body to his fan in a recent video.

Recall that aso Naija reported that the male barbie had gone through an operation to enhance his body.

He made a promise to his fans weeks ago that he will finally get to reveal the result of the Brazilian butt lift surgery.

On his note, he posted a video dancing and twerking with his new perfectly enhanced body so that his fan can catch a glimpse of it.

In a recent video, Bobrisky could be spotted in a black gown dancing to a song, while an unseen videographer captured the scene.

Amid cheers and praises, the crossdresser showed off his backside which seems to have added in size, this goes a long way to show that the doctors d massive works 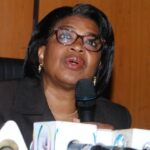 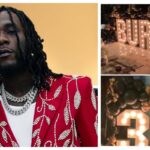