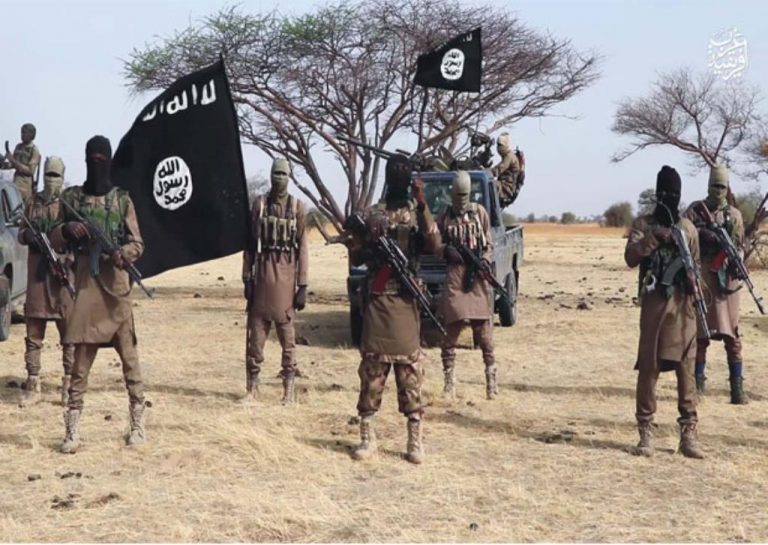 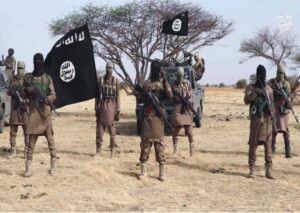 Daily Trust reported that insurgents who told residents of the communities not to recognize any authority also told them to marry their daughters at the age of 12.

“At a time, they were in Kawure, the village of former Senator Representing Niger East, David Umaru.“But there was operation to dislodge them by the joint military task force.“Fortunately they were dispatched but after a while, since military base is not stationed there, they reconvened.“So now, they are not only in Kawure, they have also extended their tentacles to Communities like Kuregbe, Awulo, and host of other Communities.“In Awulo and Kuregbe Communities, they assembled the locals, both Muslims and Christians, and gave them marching order that any girl that is 12 years old should be married off.“There is no any form of law in the area, aside Boko Haram’s… If locals have any feud, either Family issue of community problem, they report to them for resolution.“No any case should be reported to police or court or any constituted authority for resolution.”

Another resident claimed that insurgents operate freely in communities without being challenged.

“They have become constituted authority in those villages. And Kaure, Awulo and Kuregbe are their operational grounds. They coerce locals to obey them as their authority.

“In the entire Chukuba and Kuregbe ward, it is Boko Haram elements that are operating there not bandits that we know.”

On the issue of influx of Boko Haram in shiroro, only four wards have been affected.

“They told villagers that they have money to help them and that they have guns to give them to fight Government. And that is the same doctrine we know Boko Haram elements promote.”

However, locals denied the claim, saying the insurgents only forced the villagers not to report cases or fights to the police or court and to set the marriage age for the girls.

Continue Reading
You may also like...
Related Topics:Boko Haram