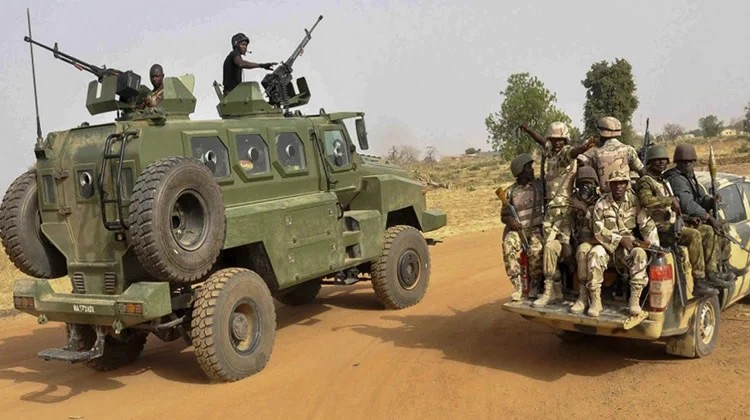 Malam Fatori is one of the two LGAs in borno state without human activities where Governor Babagana Zulum had insisted on returning displaced persons by December 31.

There were 500 mobile police personnel deployed to clear the town in preparation for the return of 1,000 refugees from Niger republic.

This is besides the army base stationed in the deserted town and other security agents Nigerian Security and Civil Defence Corps and Department of State Services and the civilian JTF that were posted there to help in securing the town in borno state for the safe return of the refugees.

The mobile police crack team have since abandoned the town and returned to Maiduguri while the military personnel are still there.

Borno, also known as Borno State, is a state in north-eastern Nigeria, formed in 1976 under General Olusegun Obasanjo. Its capital and largest city is Maiduguri. The Yobe State was created out of a portion of the Borno State in 1991. 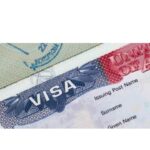 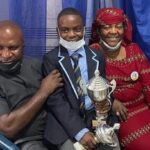